Apple patched the date-time exploit that allowed installation of third-party apps from outside the App Store in iOS 8.1 – or so we thought. Through some updates, favorite apps like MovieBox and SNES4iOS are now confirmed working on iOS 8.1 on iPhone 6, iPar Air / Mini, and all other supported iOS devices.

Update: Download MovieBox for iOS 8.1.1. There’s a separate link for it.

Initial reports correctly claimed our favorite movie and TV show streaming app stopped working on iOS 8.1 due to a date-time hole fixed by Apple. It also stopped apps like GBA4iOS, SNES4iOS, and other similar out-of-App-Store apps, from working at all.

Thankfully, and we do not know why yet, some of these apps have started working again. The interesting thing is that they do not even require the use of the inconvenient ‘change the date to a month earlier’ trick. You just download the app, and it works out of the box.

Case in point: MovieBox can be downloaded directly from pyger.com. Click on the highlighted green button to download and install it.

We have discussed the app in a separate post, but we will summarize it anyway: MovieBox allows you to stream and download movies and TV shows in variable qualities so you can adjust based on your connection speed. You can also save certain movies and TV shows as your favorites to make them easy to return to, see recent downloads, make a watch list a la Netflix, and more! It’s rather powerful for a free, out-of-the-App-Store app!

We have not tested this ourselves, but we really do not need to since we have seen several reports of it working on iPhone 4S, iPhone 5S, and iPhone 6 on iOS 8.1. 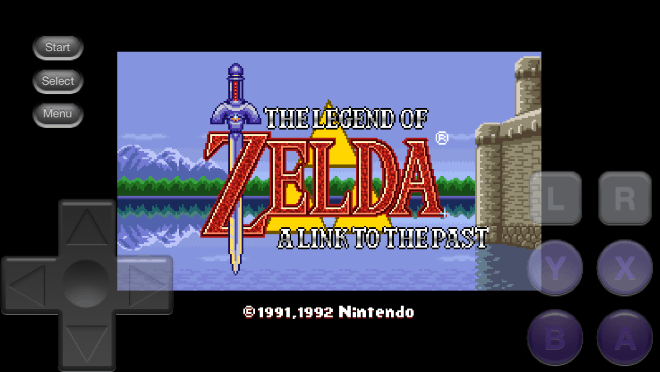 We have also seen reports of SNES4iOS – the most popular SNES emulator for iOS – working on iOS 8.1 without jailbreak without date-time exploit requirements!

We will be snooping around to see if (and hopefully when) other emulators like NDS4iOS, and GBA4iOS start working on iOS 8.1.