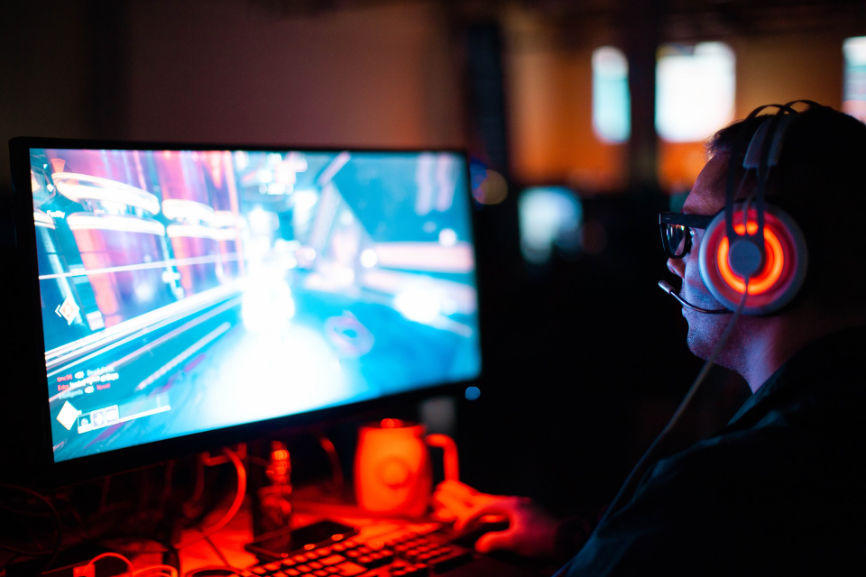 For several years, people have always viewed ranking lists as the official compilation of top performers in a certain category. These categories include company valuations, celebrity wealth, lists of the richest people, etc. It is only natural that the interest of esports fans gets piqued concerning the richest firms in the industry.

As depicted by statistics, the esports sector has a humongous amount of potential. For instance, research by Newzoo gathered that esports fans would number at least 530 million by the end of 2022. This number includes around 250 million individuals who connect to esports events at least twice every 30 days.

To compare this metric with other sports, the Super Bowl had an average of 110million viewers. The esports betting industry is also pulling in a lot of revenue. Esports punters can get a csgo500 free code simply by searching it online. This article will highlight the most valuable esports firms in 2022.

Here are the richest and most valuable esports companies in 2022:

TSM leads the esports industry as the richest firm, valued at $540 million. It holds the biggest sponsorship contract with digital currency exchange, FTX, valued at $200 million.

The most popular product from TSM is Blitz, its app that tutors gamers on video games. TSM’s other flagship product is Dyno, an app that created a bot for Discord users.

The firm is based in Los Angeles. It received a $60 million funding round in the late months of 2021, taking its valuation up to $460 million.

Team Liquid comes in close at a valuation of $440 million. Its 2021 revenue was equal to that of 100 Thieves at $38 million. The firm is based in both Los Angeles and the Netherlands.

FaZe Clan has the highest 2021 revenue in this list, up to $53 million. It remains possibly the most popular esports company on this list, with its brand being the most known.

The firm has created custom content like horror movies, comic books, and a contest series. FaZe Clan is going one step forward by partnering with Snoop Dogg in a media deal.

Since the explosion of the esports industry in recent years, fans have often wondered about the value of the top companies in the sector. TSM, 100 Thieves, Team Liquid, and FaZe Clan all take the top spots as the most valuable esports firms in 2022.

More on this subject: