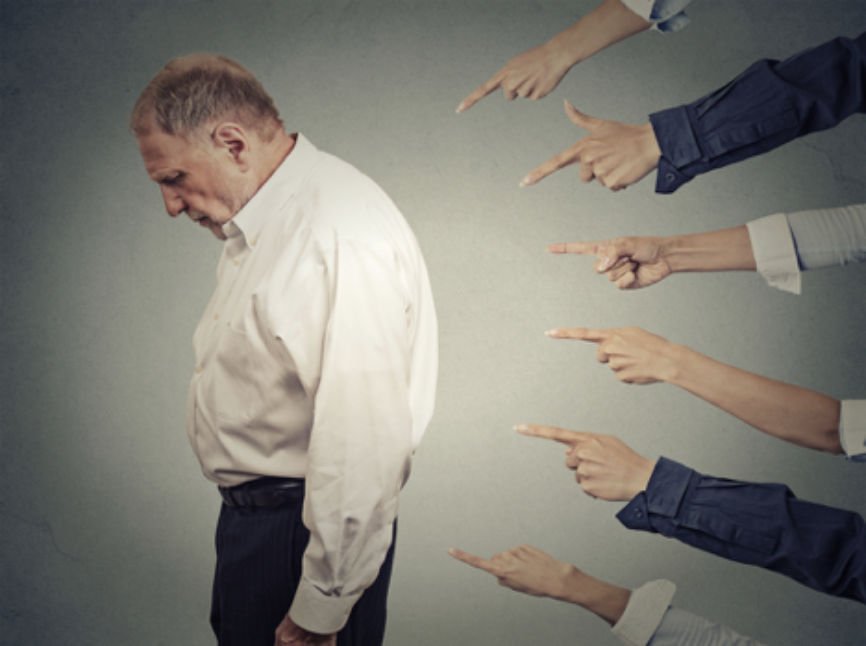 Elder abuse occurs when a person inflicts harm to an elderly person. Most of the time, the people who perpetrate elder abuse are family members. This might include their grown-up grandchildren, spouses, or the primary caregiver.

Elder abuse can also take place in an institution for the elderly. Forms of abuse might include neglecting a senior’s welfare either physically, mentally, or financially. Sexual abuse of the elderly is also a serious problem in the United States.

According to a report by the World Health Organization, one in every six people beyond the age of 60 suffers from elder abuse every year. Unfortunately, most cases of elder abuse are not reported. The most common form of elder abuse is emotional and psychological abuse, followed by sexual abuse.

This is the kind of abuse that disturbs the abused person’s peace of mind by causing fear and mental distress. There are various ways in which this can happen. These include:

• When the abuser hurls insults at a senior

• When a senior is kept in isolation by the abuser

• When a senior is terrorized and threatened

• Intimidation of an elderly person

Elder intimidation also happens through name-calling, where the abuser makes the senior feel bad about themselves due to their current physical or mental state. An example of this would be a caregiver who ridicules a senior because they wear adult diapers.

The following are signs of the emotional and psychological abuse of seniors. If you notice your elderly loved one displaying any of these signs, it’s time to take it very seriously.

• If the abused person was jovial before the abuse started, they might start to become withdrawn and show signs of depression

• Their sleeping and eating patterns change

• They start to isolate themselves from friends and family

When you realize that an elderly person has started to manifest one or some of these behaviors, you should check up on them closely to ensure that they are not suffering from psychological abuse.

The other prevalent form of elderly abuse is sexual abuse. Elderly sexual abuse happens when a sexual act of any kind is performed upon a vulnerable elderly person by an abuser.

It is difficult to imagine that anyone would subject a senior citizen to this heinous type of abuse, but it happens all too often. The common signs of elder sexual abuse include;

Torn Underwear: When you realize a senior’s underwear is torn, bloody, or stained, there is a possibility that they have been sexually abused.

Withdrawal and Change of Behavior: When a senior starts to withdraw from people they used to enjoy spending time with, including friends and family.

Unusual Sitting Position: If you notice a senior has developed problems in sitting and walking, which are not related to their general health, you should find out if there has been sexual abuse.

Sexual abuse is also another form of elder abuse that has detrimental effects on the well-being of the elderly. It is a serious crime, and the perpetrators must be held accountable. If you suspect your elderly loved one is a victim of any type of abuse, let them know they have nothing to be ashamed of, it’s not their fault, and report the abuse to the police.

AbuseElderlySenior Citizensseniors
Previous Article6 Reasons Why Learning A New Skill Through Online Tutors Is Beneficial For Your CareerNext ArticleHow Does The DFS Or Daily Fantasy Sports Operate?