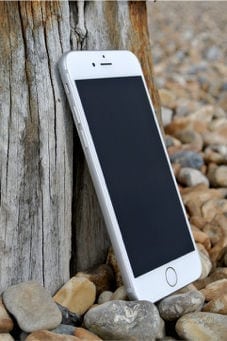 Mobile games are growing ever more popular with thousands of players opting to download and have a go. This has led to a massive boom in the gaming industry as a whole and some genres are proving wildly innovative. In this article, we’ll be discussing the gaming genres that are skyrocketing to the top of the charts.

There are so many games these days that deliver education in an entertaining way, coming under the genre of edutainment. Apps like Duolingo, use traditional gaming incentives such as levels and points to incentivize players to learn. This is a pretty cool idea and it has been replicated within other apps, creating this booming genre of free games.

The idea of combining entertainment with games isn’t a new one, though it’s uncommon to see it done well and creating an actually interesting game. There are others out there that attempt this. Think back to the ones you played in school, but in the modern age, they’ve definitely become more popular.

Mobile gambling games are also au fait in the App Store or Google Play Store. There are so many developers catching onto the fact that mobile casino games are popular with all different kinds of players. There are casual games of luck and in depth games of skill, both of which can apply to these players.

These games are no longer just confined to being popular with hardcore gamblers, as they’re accessible to just about anyone with a mobile device. Slot games, in particular, are some of the more popular ones out there, as they can include a range of themes and elements from branded shows.

If you’ve played Temple Run, then you’ve enjoyed one of the most popular games in this genre. Players love the fast paced, side swiping action that they can enjoy within these types of games. They don’t take long to play and you can track your high score with each and every new run.

These games place all of the emphasis on swiping your way quickly through the game, sometimes out running the creatures behind you too. This is a great competitive game that two people can quickly use to find out who has the fastest reaction times.

These are so popular as they can all follow a similar format with just minor details changed. Then, the user can also pay for expansion packs and extras to enhance the experience further. 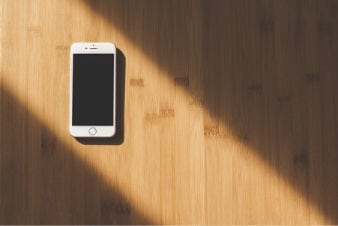 Games that put users against one another in an online arena are also among the fastest growing. Take the likes of Clash of Clans or Mobile Strike, these games see brand new users becoming hooked in no time. They don’t have to be competitive either, users on games like Tapped Out can actually help each other on the way to success.

The mobile gaming sector is only getting bigger, with new genres blossoming online all the time. There’s no end to the innovation that can be invented by even a single developer, which of these genres are your favorites?