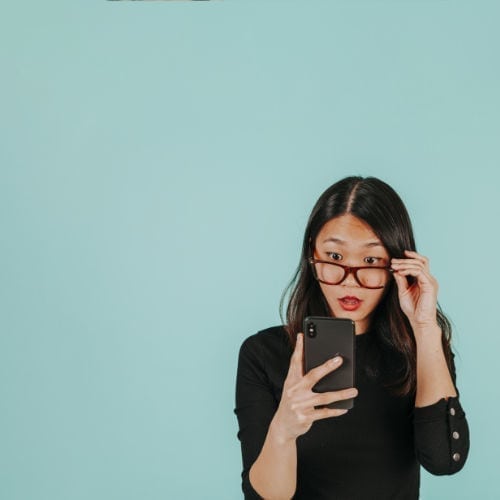 Our friends at Statista have provided some interesting infographics that clearly illustrates how mobile data is dominating our lives. We live in a world that is more connected than ever before and there are projects underway that will only increase that connectivity. For example, Elon Musk’s Starlink or China’s version of the same which will provide even more connectivity to the masses.

There are currently over 3.5 billion smartphones on planet earth. According to Hootsuite and We Are Social more than half of the world has access to the internet. Some 3 billion users access social media on mobile devices and the numbers continue to grow.

We have seen a steady increase in the number of e-commerce sales over the past several years. 2.3 trillion dollars have been spent on e-commerce transactions in 2017. There is nothing in the cards to indicate that growth will go anywhere but up.  When we look at products or services purchased online, we see an increase in the percentage of these transactions is being purchased with mobile devices.

China has added about 752 million users accessing the Internet on mobile devices with steady increases year over year since 2007. Cheaper smartphones are also contributing to the increase in mobile bandwidth usage. Smartphone usage in India has reached 33.4% of all mobile phones in use. This has been slowly on the rise since 2014 when smartphone usage was at 21.2%. This is expected to increase to 39% by 2019.