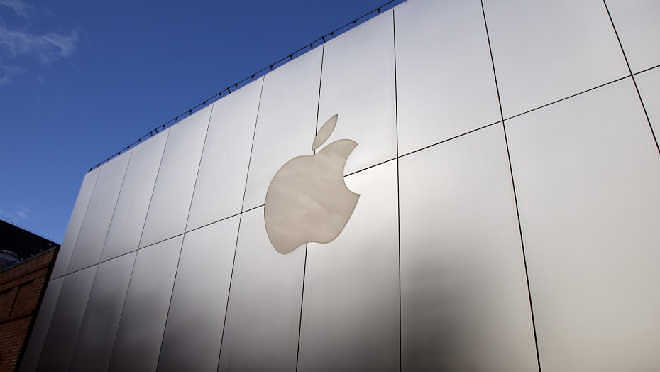 So KGI Securities’ analyst Ming Chi Kuo is back with yet another round of predictions about Apple’s new products which will be introduced in this year.

There are already a lot of rumors brewing about Apple introducing a new 4.0 inch iPhone this year which is supposedly going to be called the iPhone 5se. This new device will have an Apple A8 processing chip. It will also have a 2.5D glass which will be like the current generation Apple iPhone 6s model. It will also have a 12-megapixel rear facing camera.

However Kuo is cautious about this rumor and he asks that fans of Apple products should not expect any big “under the hood” changes in the iPhone 5se. He also says that the sales of this particular Apple product might not be as high as the other Apple products so any expectations for this model’s popularity are quite moderate.

Another possible Apple product which will be released this year is the Apple iPad Air 3 tablet. Now this tablet is expected to have a 9.7-inch display along with a 4K screen resolution. It will also be powered by an A9X processor. The Camera on this device will be 8 megapixel and will be located on the rear end and another 2.1-megapixel camera will be located at the front of the device. The device will only be 5mm thick and it will also have a fingerprint sensor on its home button.

According to Kuo the iPhone 7 will include major changes in its chip set as well as sensor resolution and battery life. Kuo did not go into much detail about this expected release by Apple, though.

Kuo states that sales number for iPhone models at 77 million for the three-month period that ended in December of last year. He does expect that this current quarter will be first year over year decline in sales of the iPhone. Kuo also mentions that Apple will most likely sell 43 million units which is nearly 29% less than last year’s quarter.