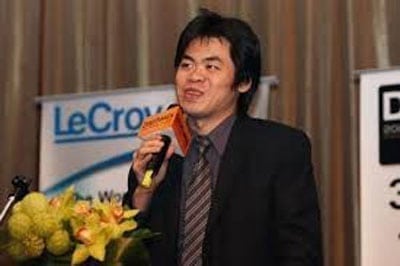 Apple’s iPhone 6s and iPhone 6s Plus have already caused quite a stir in the smartphone world. The tech giant is expected to release the smartphones sometime in September.

It is expected that the new smartphones will contain an exciting force touch feature. To read more about it read our previous post explaining the feature. There were reports of a possible delay in the production of the iPhone 6s and iPhone 6s Plus and now it seems that these rumors might have some truth to them. Indeed, it has become quite the norm for Apple products to be faced with such problems on their launch.

According to the well respected and well known KGI Securities Analyst Ming-Chi Kuo, Apple has reportedly delayed the mass production of these upcoming models.

According to the same report, the phones are expected to enter production later this month. That’s a one to two-week delay on the original plan. However, the delay will not affect the launch plans of the iPhone 6s and iPhone 6s Plus which are still expected to be available by mid-September this year.

The launching event is expected to be hosted on 9th September 2015. Let’s hope that the late production does not translate into the delays that Apple has become quite notorious for.