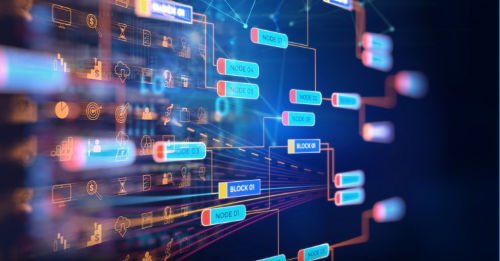 Blockchain is catching the imagination of all these days – technocrats to economists to the layman. The wave goes much beyond cryptocurrencies, though they stand as the finest examples of blockchain technology applied. This decentralized and secure technology comes with the promise of a safe transaction and a failsafe ledger and professionals are not complaining about it.

Cryptoeconomics deals with the economics of the technology and has its base in the blockchain decentralized blocks, where each of them is a transaction that is immutable, i.e. any new transaction does not override or alter the old one. The transaction thus made should be valid, downloadable and easily accessible to anyone who wishes to see it.

Coming to the cryptography of Blockchain, it is important to understand the salient components before diving to get blockchain developer certification from an accredited institution:

Blockchain is built on software and in this case they are called dApps an acronym for decentralized applications. Ethereum and NEO are two of the most used dApps for blockchain. NEO uses many programming languages like Java and C#. However, Ethereum encourages its users to create new blockchain so, the preference tilts towards this particular dApp.

As a second milestone learners looking to become certified blockchain professional is to get a thorough knowledge of Etheureum. It uses Solidity as its programming language and is used to write Smart Contracts for Ethereum.

If Jane sends 60 ETH to Peter, then Peter sends a succulent to Jane

There are two Smart Contracts in this case and both of them needs to happen for the transaction to be completed.

Take a hold on the language and the best way to do it for an aspiring blockchain developer is to spend some time on Solidity creating Smart Contracts. The risk involved is that you may go wrong and disrupt other blocks and their functioning. The solution is in Ethereum Virtual Machine that allows you to go for a test drive on an empty road, with no chances of an untoward accident.

While you are coding and building your skills remembering the following pointers will guide you to go as error free as possible.

Knowing the tools of a Smart Contract is an important step you take towards blockchain developer certification. Before you embark on any course, jet-set-go on these basic terms.

This will give you a basic idea of blockchain and answer most of the queries before you aim to become a certified blockchain professional and move forward in a career that is exciting and challenging. 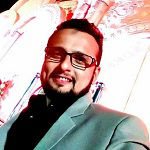 Author Bio: Sohel Ather is a Senior Software Engineer and a content writer by passion, He enjoys exploring the latest software development technologies and taking on new challenges.