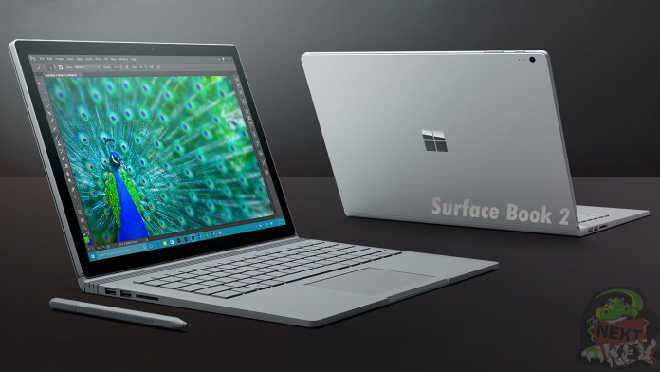 Microsoft is going to release its Surface Book 2 soon. Surface book 2 is expected to have a high resolution and a USB Type-C port.

Microsoft’s Surface Book 2-in-1 was a popular hybrid device and was termed as the “ultimate laptop” in the market. The surface book was released in the first week of October 2015. It had top quality features at a reasonable price.

In its early reviews, the device was said to pose a real threat to Apple’s MacBook Air. The Surface Book had gained popularity in the market as soon as it was released. The pre-orders for the device were sold out within a few days and all model and configurations on the Microsoft Store were sold by mid-October 2015.

Surface Book 2’s 4K display is plausible since the existing device features 2,000 x 3,000 resolution. Since all top notch devices feature USB Type-C ports it was a must have for Surface Book 2.

According to the latest reports, the new Surface Book will be released soon. The Vine has reported Apple will release its new Mac Book Pro at WWDC event in June and Surface Book 2 will be released by Microsoft next month. Competition between the two companies will heat up since both the devices are to debut in the same month.

There are also reports that the release date for Surface Book 2 may be delayed. Since the company is still waiting for Intel’s seventh-generation i5 and i7 chips which are being built using 14-nanometer process.

Microsoft has not announced an official date for the release of the device. We will have to wait and watch to know which of the rumors turn out to be true.