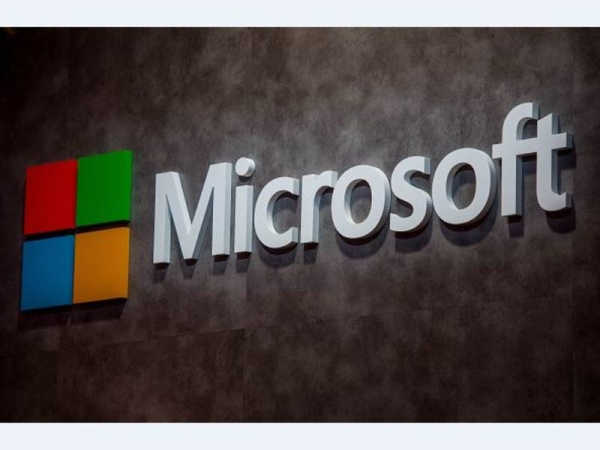 The technology giant, Microsoft sued the Justice Department of the United States for the recent ban that has been imposed on the technology service providers about not informing their customers when their customer data has been checked by the security agencies. One of Microsoft’s main concerns in this case, apart from the fact that this bill provides too much authority to the government agencies to scrutinize the cloud data storage of the users, is that no set timeline has been defined in this case as to when this law will no longer hold, meaning that this will be in place for an indefinite period.

Microsoft claims that a vast majority of these secrecy orders pertain to the government going through user data without Microsoft informing the users about it. According to the company officials, the technology giant believes that while screening out emails, data and other communications in some cases might be justified, but even then, the lack of time limit that has been put in place for this law is not justified.

This recent lawsuit by Microsoft Corp. has ratcheted up the pressure on the authorities that are already busy with the court hearings in the high-profile face-off between Apple and FBI for the same matter of information access of individuals, without them knowing about it. Microsoft’s lawsuit states that the bill passed in 1986, which is being used as a basis for this information seeking by the Federal Officials is outdated and can’t be applied under current circumstances and that it needs to be amended. This law predates the invention of World Wide Web by 3 years, and its use was implemented more than 2 decades before the advent of cloud computing technology.

The secrecy terms and conditions under these warrants prohibit the technology providers from letting their customers know about the data screening for very long periods of time and in some cases, the customers are never informed when and for how long their data has been under observation. What has caused Microsoft to head to the court more than anything else, is that over the past year and a half, Microsoft has been issued 2600 secrecy orders, none of which have any date to which they will implement for. This means to state that Microsoft will not be legally allowed to inform their customers even after the investigation has been completed.

This rift between the technology provider companies and security agencies has been an ongoing process for the past several years. It most notably intensified when the FBI ordered Apple Inc. to give them access to the data from the IPhone of the shooter in the terrorist attack in California. Apple Inc. refused to do so and this decision of theirs was supported by Microsoft, along with many other companies.

Cases of such nature have not only been filed by Microsoft and Apple, but Twitter and Yahoo have also found themselves in similar situations against government’s orders to grant them access. Both of these companies are seeking to enhance transparency while trying to curb the government’s indefinite orders of secrecy.

Author: Ayesha Siddique is a mechanical engineering student currently in her junior year.She has an obsession for automobiles and makeup.