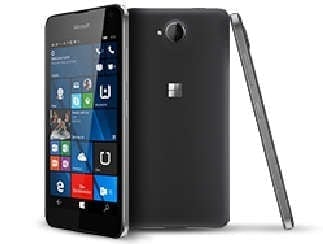 Microsoft is now in trouble as the revenue generated through the sale of its phones is still in a slump. As the quarterly report from the company calculated there is an almost 46% slump in the revenue as only about 2.3 million Nokia Lumias have been sold in this year from January to March. That means that the sale figures have dropped by almost 73% from 2015. 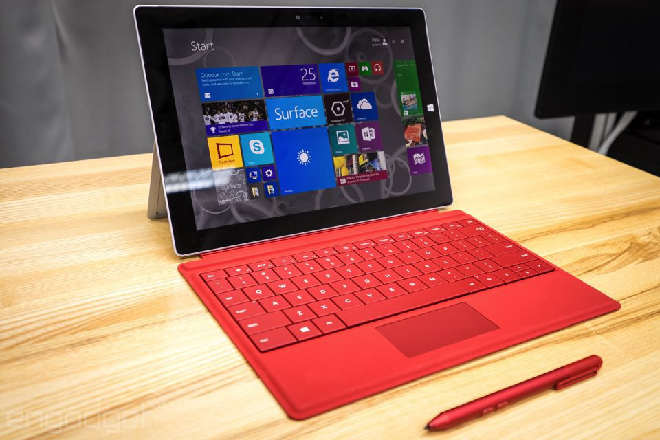 However, don’t despair as the company is still able to keep afloat as it’s reported revenue figures are almost, a whopping, $20.5 billion and the profit that they earned was in the $3.8 billion ballpark. The company has seen a good 61% percent growth in the Surface segment as well and this growth is due to the sales of the Surface Pro and the Surface Book. The loss in the last quarter is equal to almost $3.2 billion and this is one of the biggest losses ever suffered by Microsoft, according to Bloomberg.

The change in direction from phones to hardware and cloud systems has been the result of the influence of Microsoft’s Chief Executing Officer Satya Nadella. Bing!, the Microsoft offered search is also making money and its share in the search market is up to 20.3% and Nadella is confident that Bing! will show profitability by next year.

Microsoft is now trying to be more dynamic by changing it’s business strategy. As we have seen in the buildup to the release of Windows 10 the company appears to try to introduce more functions that will woo and attract large businesses over to its side. The revenue for this division has also seen a drop of 22% due to the end of the support for Windows XP.