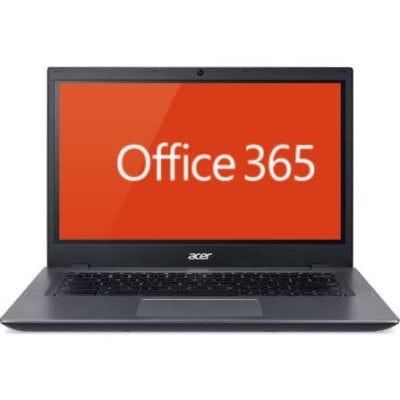 A Chromebook is a laptop running the Linux-based Chrome OS as its operating system. The devices are primarily used to perform a variety of tasks using the Google Chrome browser. Most applications and data reside in the cloud rather than on the machine itself. The first Chromebooks were sold in 2011. It was not till 2016 that Google announced it would be making android apps available on the Chromebooks.

This was cause to rejoice among Chromebook users. But, many users found that their Chromebooks did not have Microsoft Office in their play stores. The Office Suite was available only on select devices and it is still unknown on what basis this selection was made. There are over one billion Microsoft Office users. This hiccup prevented them from shifting to the Chrome OS even though they wanted to give it a try.

The Waiting Is Over

Now, after more than a year of waiting Chromebook users have a reason to celebrate. It was recently discovered by Chrome Unboxed that Microsoft Office apps are now appearing on all play store compatible Chromebooks. All of a sudden, this included the Samsung Chromebook Pro, Acer C771, two models of the Chromebook 15, and the Pixelbook.

If you own a Chromebook, you can head over to the play store now and download Microsoft Word, Excel, and PowerPoint. However, there is a catch.  All users having Chromebooks with a screen size more than 10.1 inches have to buy the subscription for Office 365. The reason is that devices with a screen size less than 10.1 inches are considered to be mobile phones by Microsoft and anything above that needs a subscription.

After these many software upgrades and the wide range of hardware options, Chrome OS has become a good option for a desktop operating system. The ability to download and run Android apps gives it an edge over Windows and MacOS. Now, this latest development will probably tilt a lot of users in favor of the Chromebook and we might see a rise in their sales.