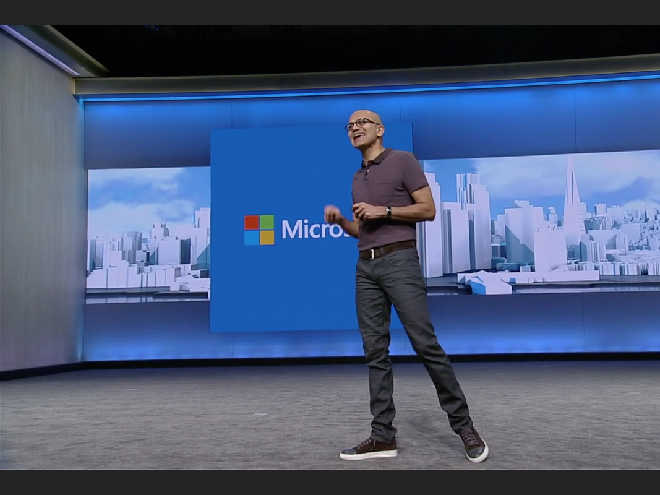 Microsoft is hard at work trying to woo more businesses with it’s newest Windows 10 version. To do so the folks over at Microsoft are all now busy creating a buzz about the new features that the newest versions will include.

Windows also recently made a website solely dedicated to creating buzz about the features offered to businesses in Windows 10. The website is titled “Windows Roadmap”.

In other news Microsoft also said that it will introduce an “Anniversary Edition” of the Windows 10 and this will hit the stores in July of this year. Apparently this will then be followed by a bigger version of Windows which will be released in 2017.

Even though the people at Microsoft have typically remained mum about all new updates they seem to be tentatively testing the waters by giving business what kind of features they can get in the new edition.

The Roadmap doesn’t exactly tell us which features it showcases will finally be a part of the Windows 10 Anniversary update but only lists all of the features that are in the purview of the public at large. We think these all are going to be a part of the update for sure.

Some of the features currently in the public purview are Edge (the replacement of Internet Explorer in the newer Windows) extensions, Enterprise Data Protection, and multi-factor authentication via Hello as well as Passport. Needless to say all of these (potential) Anniversary Update features are very, very promising. We think it is great that Windows is trying to be more transparent and is welcoming feedback, a la Apple. This new move will help big businesses, that are considering a move to Windows 10, plan their updates as well. Additionally Microsoft can then use this data to optimize the process by prioritizing the features according to their demand.

However all these plans are in the very early phase of planning so, needless to say, they are all subject to change.