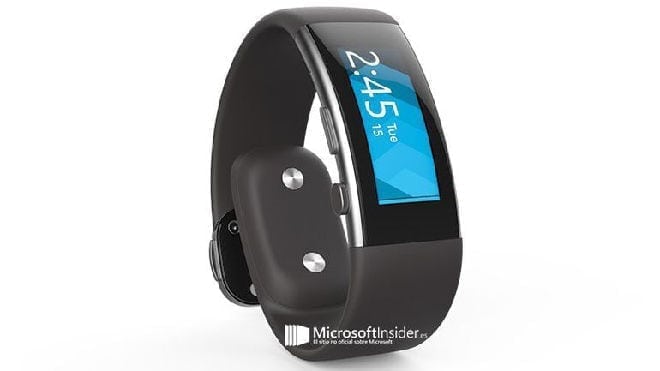 It appears that there is a little bit of bad news for the Microsoft Band users, who were expecting the release of the third version of the Microsoft Band this year. The company released the first Band back in October 2014 for a price of $200. It then released Band 2 for $250 in the October of 2015. Being October again, users were expecting the 2016 version to be released. Sadly it appears that Microsoft chose to pull the plug on its fitness wearable devices.

Microsoft continued to sell Band 2 but removed them from their online store as soon as the stock ran out. It does not appear that they plan to make more. The team that was tasked to transition the device to the Windows 10 platform was also disbanded a few months ago. This further justifies the fact that Microsoft has indeed pulled the plug on the fitness wearable products.

Not Out Of The Game

This does not mean that Microsoft has abandoned the health platform. According to a statement given by a Microsoft official to ZDNet:

“We continue to invest and innovate in the Microsoft Health platform, which is open to all hardware and apps partners across Windows, iOS, and Android devices. We also continue to sell Microsoft Band 2 and remain deeply committed to supporting our customers and exploring the wearables space.“

It is clear from the statement that Microsoft still plans to invest in the health platform. This could mean the software might still be used even if the hardware is discontinued. Microsoft still hasn’t made clear how they plan to continue providing health services to customers. Now that the Band is no more and although it is too soon to say, but there are guesses that Microsoft will release a new wearable along with a surface phone.

Back To The Drawingboard

Experts support the decision taken by Microsoft to discontinue their fitness product. It was faced with quite a few limitations. The biggest problem faced by Microsoft was that it entered the fitness wearable market much later than others. This prevented it from gaining a strong foothold in a market dominated by Fitbit, Misfit, Samsung and Apple.

FitnessMicrosoft
Previous ArticleNew USB-C Audio Spec The Primary SolutionNext ArticleLost or Forgotten Windows Administrator Password? How to Get back In