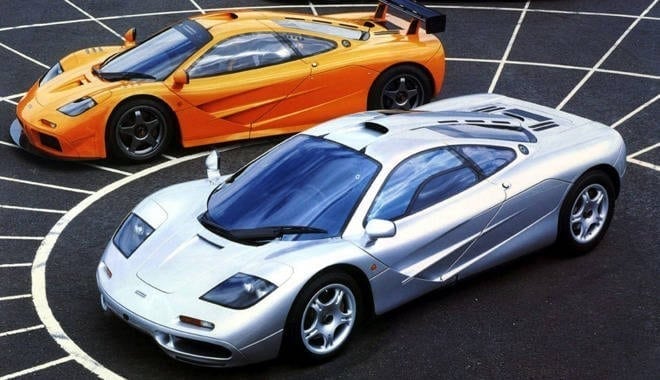 Rumors emerged back in September that the Cupertino-based tech giant was looking to step into the Automotive industry. According to the reports, Apple was involved with the luxury car makers, McLaren. The rumors suggested a £1.5bn deal to purchase McLaren Technology Group.

“Apple’s interest in the Woking-based company centres on its technology, engineering prowess and patent portfolio, according to people briefed on the talks. However, those people cautioned that it was unclear if a deal would go ahead following a recent shift in Apple’s car strategy.”

So it was not absurd to think at that time that Apple was interested in the British automaker. However, at that time, both companies blatantly refused that any talk even happened. Furthermore, the analysts believed a move for a woking supercar firm would make sense for Apple.

“The attractiveness of McLaren – the designer of very high-end automotive products on and off the race track – to Apple. With its own reputation for design-centricity and technological expertise, is quite obvious. McLaren’s tagline could almost be Apple’s – ‘Designed and Engineered to Win.”

When they were asked to comment,  McLaren representatives responded in a generic way.

“As you would expect, the nature of our business means we regularly have confidential conversations with a wide range of parties, and they need to remain so. We can confirm that McLaren is not in discussion with Apple in respect of any potential investment.”

While Apple refused to comment at all saying that it “does not comment on rumors or speculation.”

But in a recent interview, McLaren CEO Mike Flewitt admitted that Officials from Apple met with them. Even though they had discussions of a prospective future together both parties didn’t come to a mutual understanding.

“They visited. We talked. Talked about what they did and talked about what we did. They toured. It never matured to a definitive proposition. There have been a number of bids. There wasn’t a bid from Apple.”

And so it seems, that’s the end of Apple-McLaren merger everyone was hyped for.