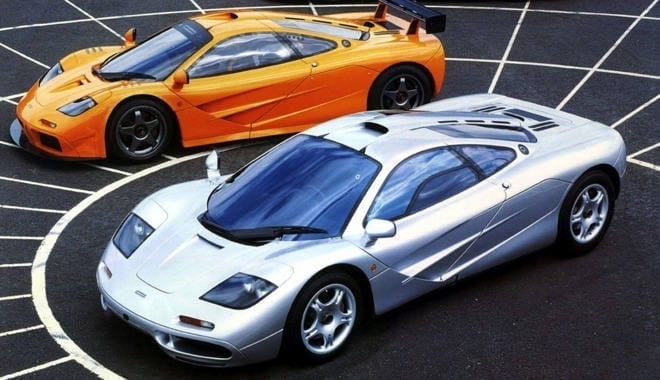 According to some reports, Apple has approached McLaren Technology Group, the British supercar manufacturer and Formula One team owner for an acquisition. Apple rarely makes acquisitions. However, this takeover of McLaren would be its biggest deal since it bought the Beats headphone brand for $3bn in 2014.

The statement to the rumors was somewhat ambiguous.

“As you would expect. The nature of our business means we regularly have confidential conversations with a wide range of parties, and they need to remain so.”

It is no secret that Apple is working on car technology. Whether it’s planning on developing an actual car is still up to speculation. Nevertheless, it has been hiring people with automotive expertise for the past few years.

Analyst, Michael Harley had this to say:

“Apple’s potential acquisition of McLaren isn’t nearly as far-fetched as it initially sounds. Apple has been rumored, but never officially confirmed, to be working on an electric car. McLaren is well-known as a manufacturer of high-performance sports and racing cars. But its true expertise is in engineering lightweight materials such as carbon fibre and aluminium. Both of which are key building blocks to designing an innovative lightweight vehicle.”

The automotive giant builds supercars. One of the notable names is the P1, which costs £866,000. The company is also developing a range of technologies for use in healthcare, energy, and transport.

Combine McLaren’s and Apple’s proficiency in race technology, hi-tech medical devices, and research. The two do appear to be a perfect match for each other.

A deal between Apple and the British automotive manufacturer company would drastically change the dynamics of the technology and automotive industries. The Cupertino-based company’s interest in McLaren Technology Group reflects its desire to develop technology that could be used in an electric and unmanned cars.