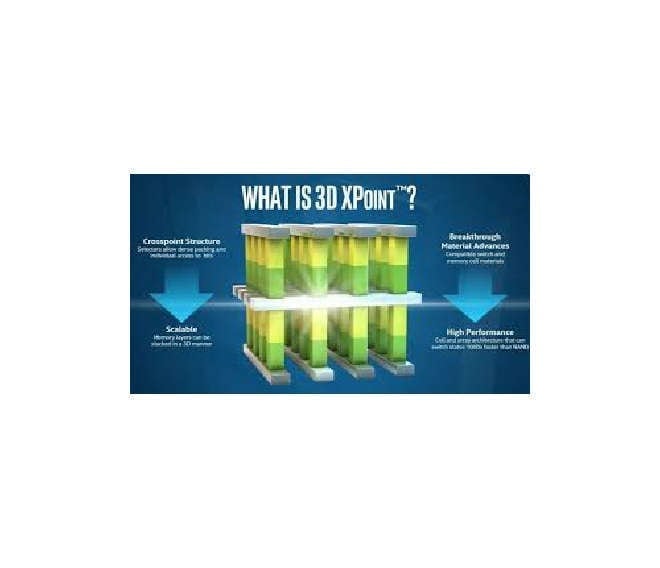 In 2015, Intel publicly stated that it had developed a new memory class; 3DXpoint. The 3Dxpoint has features that are far beyond the existing technologies by comparison. This memory is 1000 times faster and more robust than the existing NAND flash storage memory. It is also 10 times more dense than DRAM chips that are currently in use.

“The innovative, transistor-less cross point architecture creates a three-dimensional checkerboard where memory cells sit at the intersection of word lines and bit lines, allowing the cells to be addressed individually. As a result, data can be written and read in small sizes, leading to faster and more efficient read/write processes.”

Intel had announced that the newly developed memory class will be introduced in early 2016. This memory will be introduced within Optane solid state drives. The 3DXpoint is compatible with NVM express and SSD protocol.  SSD is much more efficient than the AHCI protocol which is currently used.

Apple has both the compatibility needed to run the new storage and the courage to be the first one to test newly developed technologies. Previously, Apple was the first one to implement the Thunderbolt and chip technology produced by Intel. Apple has used the NVMe technology in Retina Mac Books which are also needed to support the 3DXpoint. Hence, it could easily opt to use the 3DXpoint in Macs.  Using this technology Macs would provide ultra fast speed performance that could balance the speed produced by the SSD’s.

Intel has announced that the technology will be released in 2016 however it is highly unlikely that there will be extensive use of the 3DXpoint right away. Perhaps 3DXpoint will be available as a memory solution working alongside NAND in the beginning. This might change in the future when its usage increases after its price is changed,
Apple may take some time to introduce this technology into its Mac. Macs being produced this year may feature NAND technology as previously seen, but speed may be increased by using other NVME technology. We may have to wait until the Worldwide Developers Conference to see Apple feature 3DXpoint in its laptops.