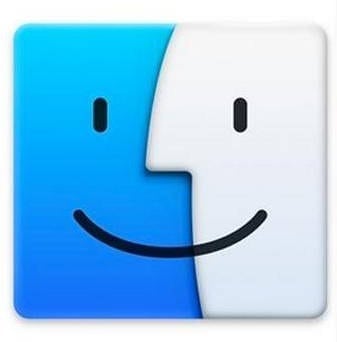 On 27th October, Apple unveiled its MacBook Pro which would be available in 13-inch as well as 15-inch screen sizes. There are three categories basically, one being a little budget friendly, which is the 13-inch, without a Touch Bar, while the other two options mentioned do come with it. We’re getting sixth gen Intel Skylake processors, beautiful Touch Bar and a Touch ID Sensor, which will help you use the Apple Pay service. Wondering if the new, “thin” MacBook has an audio jack or not? Take a deep breath because it comes with a 3.5mm headphone jack. The prices are somewhat near to that of a fortune:

Unlike older Mac desktops and laptops, the new MacBook Pro doesn’t have that iconic startup sound. Apparently, Pinge.com was the first one to highlight this. Many fans know and love that invigorating tune and which is no more now, at least on the latest release by Apple.

Apple had filed a trademark on the F sharp chord sound, which without a doubt is loved by its fans across the world.

Apple hasn’t directly commented on this change but it is understood because the new MacBook Pro just needs you to open the lid and it boots up automatically. This means that you don’t need to press the Power On button and quietly get to work without informing the entire world about you turning your computer on. It would actually be annoying if you get to hear the startup sound every single time that you open the lid. Talk about a more streamlined experience.

Apple, we are definitely going to miss the historic sound. But its all for our own convenience, right?

How To Get It Back

But don’t panic yet because we have found a way for you to get back that Mac startup sound.

There is apparently a way to make your 2016 MacBook chime again at boot, using an NVRAM tweak — full details here. To enable chimes, open Terminal and type “sudo nvram BootAudio=%01”. This is not documented or officially supported in any way, so might expect some variations. There’s also a flag to disable the auto-boot behavior.