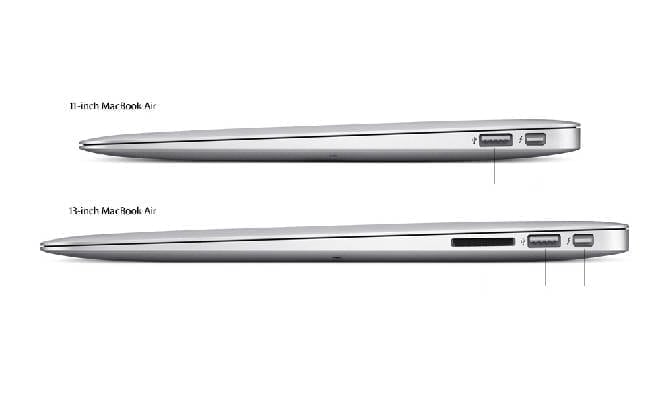 On Thursday, Apple announced their newest and most forward-thinking MacBook Pro ever. This new MacBook Pro comes with  all new features and improvements including the new Touch Bar, with a Touch ID sensor built into it. These additions allow for a larger variety of functions and controls. But many wonder what happened to the MacBook Air. Why didn’t it get a refresh? After all, it is one of Apple’s most prized possessions. Why give up on it?

It turns out the Apple did address this issue at their event on Thursday. This is what Phil Schiller, Senior Vice President of Marketing at Apple, said at the event about the Air and its users:

“They choose them for how thin and light they are. And we’re going to continue to offer MacBook Air, the 13-inch model, in our line. But we challenged our team to take this new design, the 13-inch MacBook Pro, and could they make a model that would be really exciting for customers who traditionally use the MacBook Air? So we’re making a model of the 13-inch MacBook Pro with traditional Function keys and two Thunderbolt ports. We think that a lot of potential MacBook Air customers are going to be very excited about this product too.”

Unfortunately, this could mean that Apple has begun the slow murder of the MacBook Air, replacing it with the low-end MacBook Pro. This 13-inch model of the Pro does not have the new Touch Bar or the Touch ID sensor. Like its ‘predecessor’, it keeps the Function keys. Apple has also decided to kill the 11-inch model MacBook Air. They have recommended the 12-inch MacBook to those who want a newer MacBook but not the Pro.

So there you have it, the MacBook Air is most likely dead. Apple has seemingly condemned one of the world’s most magnificent technological marvels. I wonder how Apple will do after they have killed their most popular laptop.