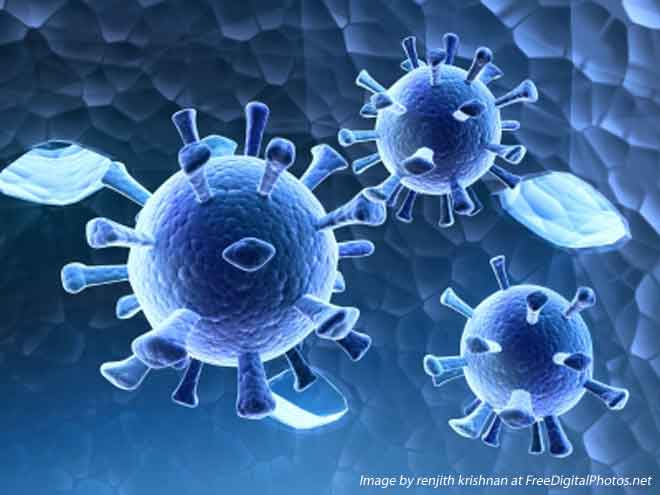 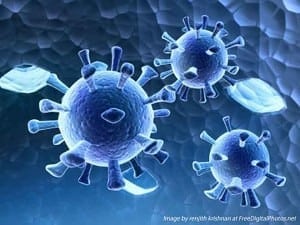 Mac Virus: Is Yours Infected? Are you apprehensive at the very thought of having your Mac infected by a virus? I receive queries every week on similar concerns, and that’s what inspired me to write this article on the subject. First of all, let me clear up some basic confusion that most of us have regarding  computer viruses.

What is a Virus?

According to Wikipedia, “A computer virus is a malware program that, when executed, replicates by inserting copies of itself into other computer programs, data files, or the boot sector of the hard drive; when this replication succeeds, the affected areas are then said to be “infected”.

So basically, it’s code which is developed by malicious people to hack into our systems. The most common type of virus that has affected the majority of computers are worms or Trojan horses. Malware is a generic term that covers both.  There are other programs that may affect your Mac such as, Adware and Spyware, and there are vulnerabilities like Rootpipe which is a backdoor in the OS X Admin Framework, but these are not the same as a virus.

Is a Mac immune to viruses?

Most Mac users feel their machines are virus-proof even though that may not be as true as it used to be. I would partially agree with that.  I think its safe to say that to date Macs have not been reported to be affected by any major harmful virus. There have been attempts to hack Mac computers, but fortunately Apple is usually efficient in dealing with these issues with timely updates, thus saving your data and broadening their credibility. However, it is also true that the Rootpipe vulnerability that Emil Kvarnhammar discovered still exists and Apple has yet to close this backdoor in the latest OS X update.  So there is no computer that cannot be hacked. But vulnerabilities are not the same as a virus.

If the Mac is so secure, then why is my machine is behaving oddly?

This is an interesting question and the answer is that there are many reasons that can cause your Mac to behave oddly that are not related to viruses.  For example, having a lot of programs running and files open can cause a low memory condition, which can cause issues.  A fragmented hard drive can cause sluggish performance. Fortunately, OS X  handles a lot of housekeeping so the user doesn’t need to concern themselves with things like defragmenting a hard drive.

These days Google, Amazon, Facebook, etc., are tracking your Internet behavior to learn about your interests so they can target you with suitable ads. Their tools are hidden and encrypted and you are not able to detect them. Can this effect your computer’s performance?  Latency or how fast it takes for a page to load can be interpreted as a virus but this has more to do with the site that’s serving the page rather than the computer trying to view it.

Basically these problems are not attributed to the Mac, but rather our belief that if the computer is not performing at optimum, that it’s due to a virus.

So Do I need Antivirus software for Mac?

I personally don’t believe you need Antivirus software on a Mac. I’ve been working on modern era Macs for the past ten years and never had a virus related problem. I think one needs to be more concerned over the scams that try to scare you into believing that you need to purchase their software to protect your Mac. If you are concerned about adware, you can always download “Adwaremedic”, which is free software. Also “Clamxav” is an open source software that is very effective at diagnosing malware and spyware. I tend to relax and not worry about virus issues on my Mac since Apple has a good track record mitigating attacks. Even though, I recommend reading The Safe Mac’s, “Mac Malware Guide” for some peace of mind.