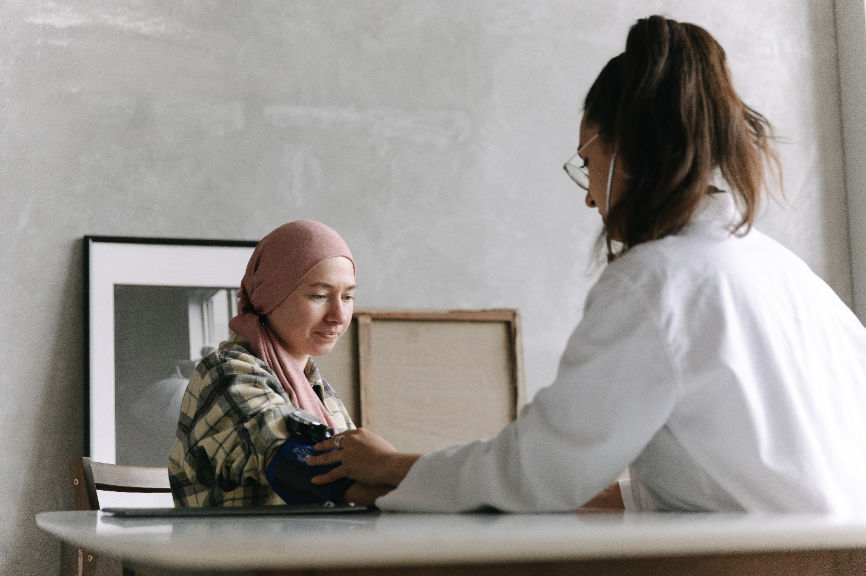 Lung cancer is the third most frequently occurring cancer in humans. In normal circumstances, cells in the body have a specific age after which they automatically die. However, in cancer, cells continue to divide and multiply without dying, leading to the accumulation of unnecessary cells in the body.

Smoking is by far the most frequently cited cause of lung cancer due to the carcinogenic nature of tobacco smoke. In more than 70% of lung cancer diagnoses, smoking is the leading cause. Tobacco smoke contains more than 7000 chemicals, of which most are poisonous and detrimental to health. Cigarette smokers are 15 to 20 times more prone to lung cancer than non-smokers. The greater the number of cigarettes smoked in a day, the more is your risk of getting lung cancer. People who eventually quit smoking have a lower chance of lung cancer than regular smokers but higher than non-smokers. Some people confuse pleural mesothelioma with lung cancer. In reality, pleural mesothelioma is the cancer of the outer covering of the lungs.

Cigarette smokers harm their health and put the lives of those around them at risk. Inhaling smoke from other’s cigarettes, known as secondary smoking, is also a cause of lung cancer. Passive smoking has more or less the same consequences as smoking yourself. So, anyone who smokes is also risking the lives of those around them since they are equally prone to getting lung cancer.

Radon, a naturally occurring gas present in rocks, soil, and water, is the second leading cause of lung cancer after smoking.  It is an invisible and odorless gas and may enter homes through holes, get trapped in the cracks, and build-up without your knowledge. Prolonged radon exposure can cause lung cancer. According to estimates of the Environmental Protection Agency (EPA), exposure to radon causes approximately 21000 deaths per year.

Now that you are aware of some causes, here are a few symptoms you should look out for:

Some symptoms of lung cancer are commonly known to everyone, including persistent coughing, difficulty breathing, shortness of breath, tightness in the chest, or oxygen deprivation. Moreover, patients have reported rust-colored phlegm, blood in the cough, and mucus.

Apart from the symptoms mentioned above, there are some unusual symptoms of lung cancer. They include the following:

Pain in shoulder/arm and eye problem: the type of lung cancer (Pancoast tumor) that develops in the upper part of the organ does not impact the lungs; instead, it starts spreading to the ribs, vertebrates of your spine, blood vessels, and nerve. A person experiences pain in the arm, shoulder, and upper back. This type of cancer can cause problems to your eyes, and patients may feel the pupil of one eye is smaller than the other. Moreover, they may experience less perspiration on that side of the body.

Change in voice: Another symptom is the change in one’s voice, sounding hoarse, strained, and raspy. This happens because lung cancer can impact the nerves controlling the vocal cords.

Knowing the cancer stage in your body is essential to analyze the growth and spread of cancer. It is also helpful in identifying the location of the tumor or tumor cells and if the tumor is present at one point or has affected many areas in your body. Understanding the tumor stage also helps your doctor choose the appropriate treatment and gauge the success of using a cancer treatment.

The limited stage is when the tumor has not spread to both lungs; instead, it affects only one lung or the nearby lymph nodes.

The staging of non-small-cell cancer happens typically through the TNM staging method where T means the extent of local spread of cancer cells, N tells if lymph nodes are involved or not, and M refers to the spread to distant organs like the brain, liver, or bones. There are six stages of this type of lung cancer.

Occult stage: The cancer is hidden and invisible in the biopsy or imaging scan. However, it can be identified in the mucus of your cough.

Stage 0: The cancer is small and hasn’t spread deep into the lung tissues or outside the organ.

Stage I: The cancer is present in your lung tissues but has not yet reached the lymph nodes.

Stage II: In this stage, the tumor spreads locally from the affected lung to the bronchioles of the same side. Surgery is a suitable treatment at this stage.

Stage III: In IIIa, cancer may spread to lymph nodes draining the lungs or reach the pleura, pericardium, and diaphragm. In IIIb, it may affect the lymph nodes of the opposite lung. Suitable treatment at this stage is multidisciplinary, including surgery, chemotherapy, and radiotherapy.

Stage IV: The tumor spreads to distant organs in the last stage, and treatment is palliative only.

Cancer, in all its types, is often a fatal illness. The possible way to treat cancer is by its early diagnosis and treatment. But unfortunately, most cancers are not visible in their earlier stages; the same goes for lung cancer. Therefore, the only way to avoid lung cancer is to stay away from smoking both in its active and passive forms, avoid exposure to radon and asbestos at all costs, and undergo regular medical checkups if you have a family history of lung cancer.

World’s Deadliest Cancers: What You Need to Know