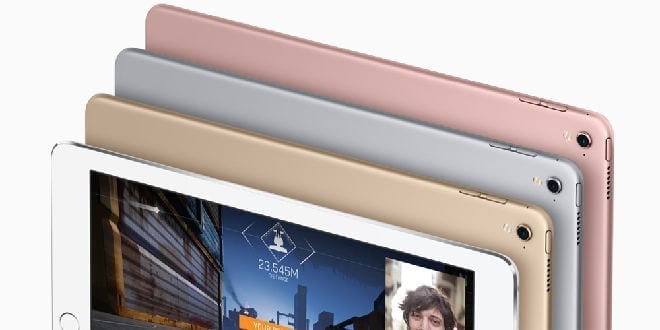 According to a supply chain report by DigiTimes, the A10x used in the iPad are coming in short. This is due to the 10 nm process delaying the production of the iPad. Industry analysts suggest that these shortfalls will result in lower production rates for the iPad. Apple typically sticks to the same manufacturing process for “X” labeled chips. Whereas the current-generation A10 chip was crafted using the 16 nm process. But with next iPad, rumors suggest Apple is moving to the more sophisticated 10 nm process.

According To The Sources

“TSMC has reportedly obtained 10nm chip orders from Apple, HiSilicon and MediaTek, with volume production set to kick off in the first quarter of 2017. Nevertheless, yield rates for TSMC’s 10nm process technology are not what the foundry expected.”

“TSMC is scheduled to start making Apple’s A10X chips for the next-generation iPad series slated for launch in March 2017. Unsatisfactory yields for the foundry’s 10nm process could disrupt the schedule.”

Samsung Will Also Be Effected

Meanwhile, the yield rates for Samsung’s 10nm process technology have also been low. This is prompting Qualcomm (another Chip producer) to be cautious about its product road map for 2017. Therefore, both mobile phone giants are having problems with this new process. As Samsung also aims to move to the 10nm process. Creating such densely-packed chips is challenging.

“TSMC usually has its two senior R&D executives, Shien-Yang Wu and Min Cao, take responsibility for the development of advanced process technologies. With Wu responsible for 16nm and 7nm processes and Cao for 20nm and 10nm, the sources also noted. Having Yeap in charge of TSMC’s next-generation 5nm node appears to be unusual” the sources said.

Whatever the reason behind this shortfall, they are surely going to effect both Apple and Samsung sales numbers.