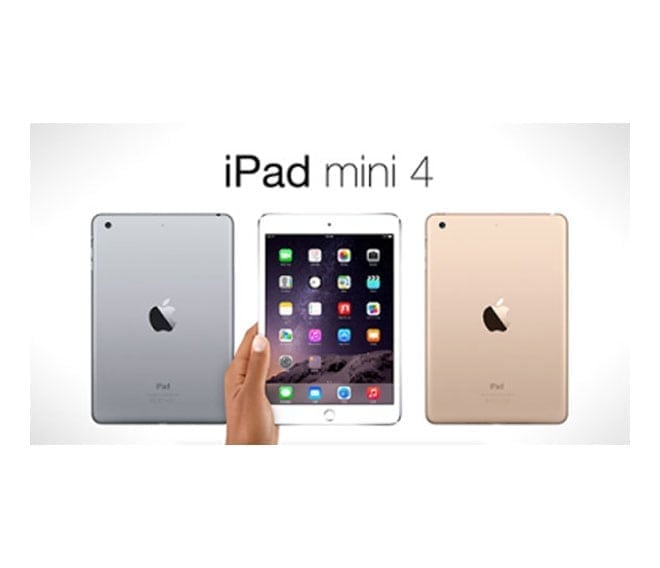 The recent release of the iPad mini 4 brings forth some interesting analysis from the technology team at iFixit. It’s a mixed bag with some real improvements in certain areas while some of the flaws of the previous models haven’t apparently been addressed for the better.

The iPad mini 4 (known as the A1`538) sports about 2 gigabytes of RAM. This is around twice as the last generation model and equivalent to what is found inside the iPad Air 2, iPhone 6s and iPhone 6s Plus. Some other features include an impressive 2048 by 1536 pixel LPS LCD (LED backlit), an improved 8 mega-pixel iSight camera on the back, faster touch ID and a 19.1Wh battery. Interesting to note is that while the battery is thinner, it suffers from a decreased capacity.

“This iPad is some kind of Mini/Air hybrid—half its antennas on the top (like an Air), half on the bottom (like a standard Mini),” commented iFixit

Some other interesting  changes to note are that the antenna formerly in the lower right area now resides to the upper right. The Face-time camera assembly has been significantly toned down in terms of size. Plastic spacers fill up the gaps in the Wi-Fi logic board in order to provide more support for the display.

Going under the hood, iFixit noted the following components:

Ifixit concluded it’s analysis by giving the iPad mini 4 the same score as the iPad Air 2: A paltry 2 out of 10 in terms of repairability.

The repair score is most likely significantly hampered because of the fully laminated IPS LCD. While it makes the iPad mini 4 around eighteen percent thinner than its previous version,  it also makes it fairly more expensive to be fixed in the case of any unfortunate incident.

The displays sealing also means that removal of the home button is necessary in order to carry out any replacement of the screen as the touch ID cable is integrated into the display cable. This resembles the design of that of the iPad Air 2.  Special care should be given not to bend the pins of the lightning connector as the connector itself is now soldered into the logic board.

“While the design looks cleaner and the specifications are better, reparability didn’t improve correspondingly,” commented iFixit as a wrap-up.