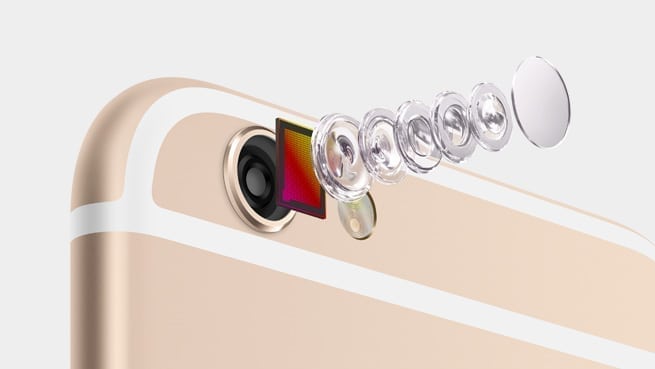 Both of the new Apple smartphones,  iPhone 6s, and 6s plus come with several new features for their cameras, but one new feature that seems to stand out is Live Photos. Exclusive only to the latest iPhones, 6s and 6s Plus (as if we needed more reason to want them), the Live Photo feature allows for some motion capture with every picture you take; think of this as a way to make gifs; or think of them as the cameras used in the world of Harry Potter.

The way this works is that the iPhones camera, for 1.5 seconds before and after the actual photograph is taken, captures the movement of the target. This motion is then displayed whenever a 3D Touch force press is used on a photo, giving the image life, so to speak.

However, Apple was quick to tell the consumer base that this feature does have some expected drawbacks and that they are currently working to fix them—the frame rate for these images is very low (a playback of around 15 FPS). This feature is enabled by combing a JPG file with an MOV file, thus it takes up much more space than a regular photo, which can be a bit irksome. Some reviewers have stated that when taking photos of moving objects or if you’re trying to take a picture while moving or shaking the camera, then the result will be a very low-resolution blur. However, if you were to take pictures of an object with some moving elements then the result can be extraordinary.

Another potential issue which is not really as problematic as the aforementioned foible—is that the users cannot move or shake the camera once they’ve taken the image for a few seconds; and since not everyone will be fully aware of the camera’s functions it can be a bit vexing when you initially use it.

Although it has its downfalls, the Live Photo feature holds great potential and can lead to some extraordinary photography, or can just make capturing some precious moments all the more memorable. With the updates, Apple has promised us I have no doubt that this feature will become a fan favorite very quickly.