iOS 8 Jailbreak is out, finally! If you bought an iPhone 6, and are now pining for an iPhone 6 jailbreak on iOS 8, your time is here. Developers will be working over the next few days to update their tweaks for iOS 8. We have the iOS 8 compatible jailbreak tweaks list! Check out the details after the jump. 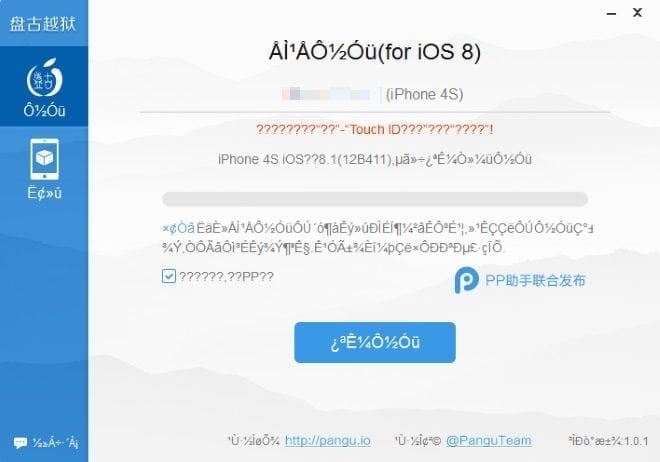 The ‘Pangu’ team is at it again! Out of nowhere, they launched the iOS 8 jailbreak a few hours ago. The entire jailbreak community is abuzz with excitement over it. They was an initial lapse in excitement when people realized this is mostly just for developers at the moment since the Pangu iOS 8 jailbreak tool does not – as of typing – install Cydia yet.

Without Cydia and related software compatible for iOS 8, you cannot quite install any jailbreak tweaks or apps. Saurik – the main developer behind Cydia – is working on making Cydia ready for iOS 8. It ought to be ready, and integrated with Pangu iOS 8 jailbreak tool a few hours after this post is published.

Alright, so now that the iOS 8 jailbreak is out, the question is, “Where’s the list of iOS 8 compatible jailbreak tweaks?”

The jailbreak community has started testing different tweaks to see if they work on iOS 8, and are now updating a Zoho document to keep everyone posted.

Click on the image below to see the iOS 8 compatible jailbreak tweaks and apps. 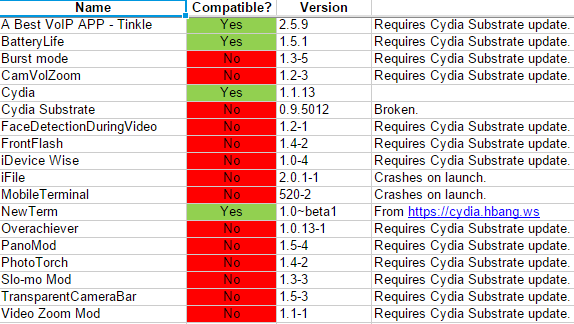 As expected, most tweaks don’t work because they rely on Mobile Substrate which hasn’t been updated to support iOS 8 yet. Seeing as how Saurik has updated Cydia to work with iOS 8 so quickly, we expecte Mobile Substrate to be updated in no time at all!

There are not many iOS 8 compatible jailbreak tweaks right now since the iOS 8 jailbreak itself was released a few hours ago! Give it a few days for your favorite tweaks to get updated to iOS 8.

However, you should stay tuned to Cupertino Times as we will be covering iOS 8 jailbreak tweaks and apps over the next few days.