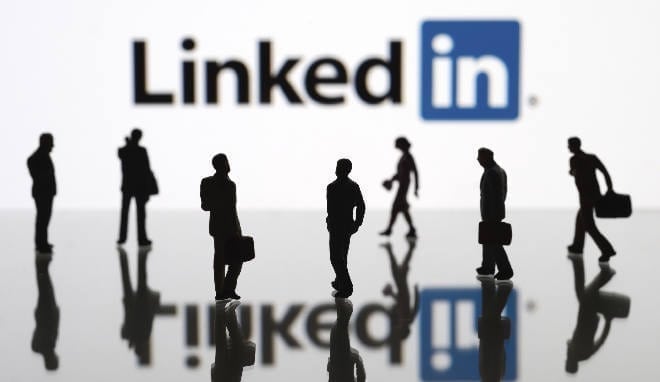 Officials at LinkedIn announced that the networking platform is about to bring some major changes in order to make it better and more appealing to its users worldwide. These efforts will also help LinkedIn to attract new users!

LinkedIn did get a lot of attention when it was launched back in the day but with the passage of time its popularity declined and some people even started hating it. The recent announcement regarding changes means that LinkedIn needs to address the issues that lead to this decline.

Currently, when people log in, all they see is a trillion friend requests and messages from strangers. Most of these messages seem like people are just meaninglessly trying to connect with others. This issue MUST be fixed and the focus should be on real professional links. The introduction of chatbots might make things better though.

Some of you might be aware of the recent changes in the LinkedIn smartphone app. Similar changes would be coming to its desktop version! If you like the updated app then this is good news for you!

A new project is also a work in progress, that would be named “LinkedIn Learning.” This is based upon LinkedIn’s acquisition of Lynda.com which took place last year. Educational videos are now available to premium and enterprise users.

A number of people had complained that the LinkedIn feed showed them irrelevant things. This issue will now be resolved after the newer cleaner version rolls out.

Sources have confirmed that the upcoming messaging bots will be helpful.  If you have a schedule that involves a ton of meetings, you’d probably like this. Microsoft might also play some role in this scheduling process, suggested LinkedIn’s CEO Weiner.

In order to make conversations more casual the e-mail like messaging system is gone (Thank God). However, you must not forget that this is your potential hiring platform so it’s better to avoid a “Sup?” to someone who might be your next boss.

Microsoft had acquired LinkedIn for $26 Billion and this acquisition should not go to waste. We do think that LinkedIn needs to put in more effort and evolve. The 25% of users who still use it out of 450 million users might drop out if they don’t feel that the platform is doing its job correctly. These new features would certainly help get some users back!

Cutting a long story short, if your aim is getting a job this year, it’s a good time to update your LinkedIn profile and put up a professional looking photograph. Even if this is not your aim, there is no harm in maintaining a professional looking social presence because you never know what opportunity might be waiting right around the corner!