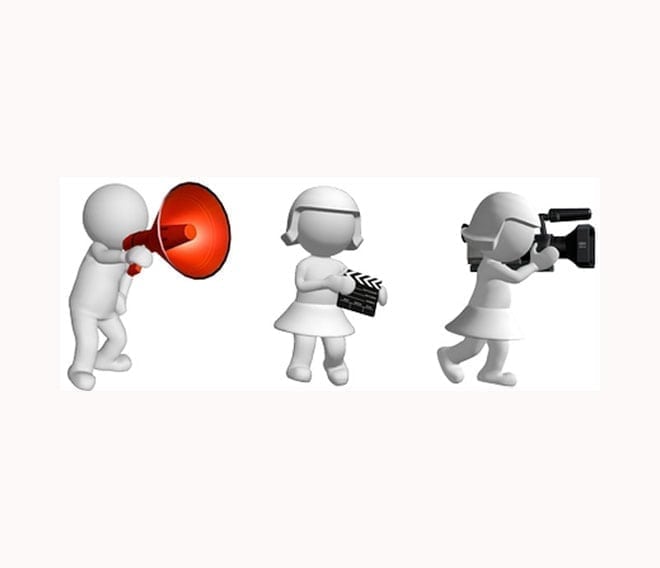 According to an article in Variety, the famous entertainment publication, Apple’s original programming is a very real possibility of moving forward.  It seems like Apple doesn’t want to be totally dependent on relationships with other companies who are expected to provide programming for Apple’s expected TV service.

Apparently, Apple has held preliminary discussions recently with Hollywood executives to express their interest in producing their own original entertainment content. It is likely that Apple’s Eddy Cue, Apple’s executive on all content-related matters would be able to confirm this one way or the other but so far when the question was raised with an Apple representative they declined to comment.

Variety reports, that a “high-level executive who talked with the company said the goal is to create development and production divisions that would churn out long-form content to stream in a bid to compete with Netflix. Apple is hoping to put a headhunting firm on those hires in the coming months, according to the source, with the goal of being in operation next year. Unknown is whether the focus is on TV series, movies — or both.”

Some may see this as a flirtation, but recent signs seem to indicate that there has been an escalation of interest on Apple’s part.  Speculation on Apple’s interest to go Hollywood has been around for a number of years and persistent curiosity exists as to why Apple doesn’t just build its own production facility or acquire an existing studio.

If Apple was to take this on it would have a major impact in the world of streaming content and would likely cause a showdown with the current heavyweights in content streaming like; Netflix, Amazon, and Hulu. Apple would after all be competing directly with these companies for a share of their existing audience. But on the other hand, they could also become a new buyer of content from these companies.

Original programming would be a significant step and an interesting strategic move for Apple.  The growth potential for online video is considerably larger than it is for digital music.

This in addition to its existing ecosystem and Apple TV could result in customers spending a significant amount of time enjoying Apple programming on Apple devices or those made by other companies. The much-anticipated announcement of the upgrade to Apple TV at the upcoming September 9th event could provide clues to the company’s streaming content plans.

The billions of dollars necessary to produce TV shows and movies is no obstacle for Apple’s deep pockets, with over $200 billion in cash in their coffers. Details on how Apple will structure this enterprise are sketchy, but it appears they have what they need to pull such a project off. To begin with, Apple has been acquiring content for distribution on iTunes for years.

A monthly subscription model seems likely, putting it in direct competition with players in the existing marketplace. Apple has already embraced a subscription model with the recent launch of Apple Music as well as original content production for audio and Beats 1 radio programming, as well as backing music videos.

Whatever direction Apple takes on this front it is likely that the Apple brand will attract top talent as well as subscribers.