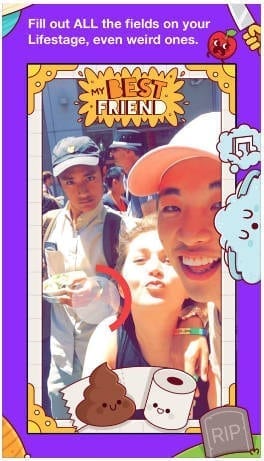 Facebook has worked really hard to create an app similar to Snapchat. The name of the app is Lifestage. As we know Snapchat is taking over the world. People are paying more attention to Snapchat because this app is based on a whole new idea. The shift to Snapchat is because they want to try something different to entertain themselves. Since Snapchat is becoming one of the most popular emerging Apps Facebook has created a new app that could become an equal rival to Snapchat.

Lifestage is created by the product manager of Facebook Michael Sayman who is 19-years-old. He asked the following question:

“What if I figured out a way to take Facebook from 2004 and bring it to 2016? What if every field in your profile was a full video?”

The answer to this question is the app Lifestage. Right now this is an Independent iOS app. This is an app specifically designed for teenagers, high-schoolers or for people 21 and under. Lifestage is meant for teens for sharing photos and videos, as well as to reveal their likes and dislikes, emotions, and friendships. 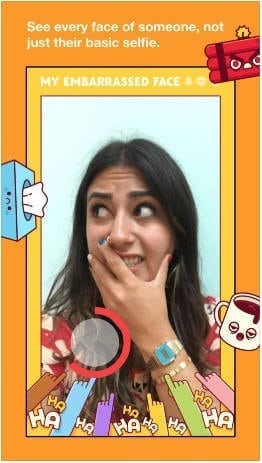 The app opens directly to a camera screen, signaling its focus on photos. It lets users browse the profiles of their school classmates. It is currently only available  on iOS. This app is basically made for schoolmates so that they could get to know each other. The terms and conditions for this app to become active in a particular school require 20 users

Back then, Facebook only used to include your own profile, but not the News Feed. Lifestage works similarly. You’ll see a bunch of questions related to you. This app has questions relating to your biography which you can answer with videos. The more you fill in, the more questions are unlocked. 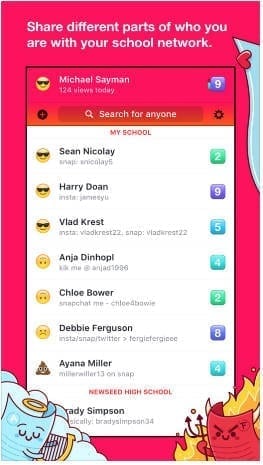 You can add people from your school or the one’s you know so that you could get to know each other and share your opinions in the form of videos. Social media is not fun and cannot be considered entertaining without your friends so it is better to add them. Simply put, Lifestage can become a source of fun with your friends.

In the feed, you’ll see people from your school who have recently updated their profiles. You can tap through to see specific answers, or swipe through to skip to different sections, which is very much like Snapchat. People get ranked with higher levels if they’ve added more to their profile.

You’ll also see a sunglasses-smile emoticon or emoji by people who recently updated. Those who’ve let their profiles stay unchanged will show a frown or even the poop emoji.

Everything you post in Lifestage is always public and viewable by everyone, inside and outside your school. There is no way to limit the audience of your videos. This app is not able to confirm if the people who claim to go to a certain school together actually go. The videos that people upload are fully public whereas in Snapchat only your friends can see them.

It’s not just about the happy moments. You can build a video profile of the things you like, but also things you don’t like. Post what you are into right now and you are able to replace the video in that field whenever you want. Also, you are able to share in dozens of fields in sections of your profile.

Snapchat is a very fast-growing app but let’s see what the Facebook app “Lifestage” can achieve. Let’s see if Facebook’s efforts become a rival to Snapchat and gains the attention of its target audience.