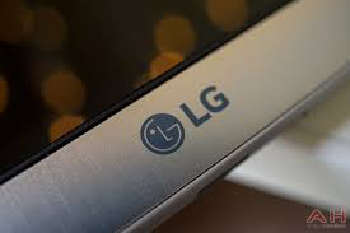 LG is now taking your Android’s security seriously. The Original Equipment Manufacturer (OEM) has now created a website which will be completely managed by a Product Security Response Team. It is going to be a one stop shop for all your security needs. You can report security bulletins as well as feedback on responses to your security issues.

This new decision taken by LG is a welcome development in this area as currently there are a number of issues on security of mobile phones. Google also releases a security bulletin that contains fixes for software updates. It seems LG is following in Google’s footstep and publishing security bulletins focused on its own products.

The website features four main sections. One section is totally dedicated to news on LG’s security. There is also going to be a breakdown of what kind of security response processes LG’s security teams offer. It will also focus on the vulnerabilities of the Android operating system which is shared by Google itself.

LG called the website a “first point of contact” for all LG branded smartphones. So if anyone is having any issues with their device regarding security, they should go here as soon as possible.

LG has also formed an LG Product Security Response Team which is comprised of a group of experts on mobile security. The team can also be contacted directly via email at product.security@lge.com to answer any queries on security related problems. The problem will be extensively researched and the issues with the security bugs will be resolved.

The South Korea-based company was recognized as the world’s top OEM by the University of Cambridge. It’s most recent product, the LG G5, won 33 awards at the Mobile World Congress thus beating both Samsung Galaxy S7 and S7 edge. Perhaps the company’s devotion to customer service and security is the reason for its reputation as the world’s leading OEM.