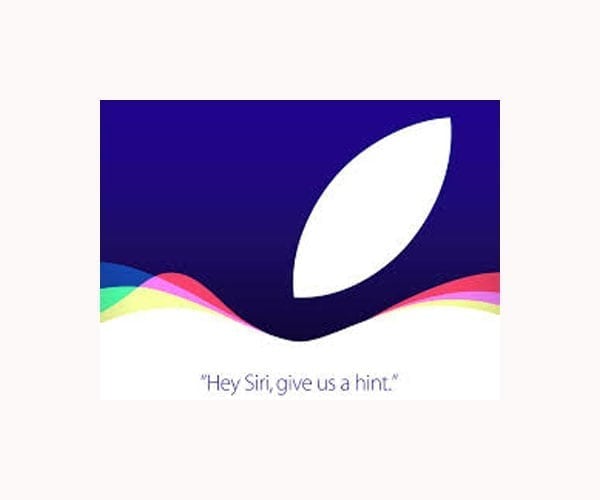 Along with the major upgrades and new products that Apple is going to introduce this Wednesday at the ‘Hey Sir’ event, The New York Times reported on Friday that Apple may introduce a new color option for the Apple Watch and a new keyboard for it’s iPad.

On Saturday 9to5 Mac reported that the rumored keyboard might be an accessory for the mythical iPad Pro that is expected to be announced on the ‘Hey Siri’ event. According to NYT a person close to Apple stated, on condition of anonymity of course, that Apple is “putting the finishing touches on a revamped iPad keyboard that may be available by the end of the year” which will be showcased along with a number of updated iPads.

Next generation versions of Apple’s mouse and keyboard are also now expected to debut on Wednesday. This is according to filings with the U.S. Federal Communications Commission. The keyboard is expected to include the Bluetooth 4.2 enabled version, compared to the Bluetooth 2.1 enabled version currently in use, backlit keys, a power button as well as rechargeable lithium batteries. The Magic Mouse is also expected to sport a Bluetooth 4.2 enabled  version as well if filings with the Federal Communications Commission (FCC) are to be believed.

The event is expected to include major updates to the Apple TV service which will include a new remote controller which can alternatively be used as a game controller. The Apple TV service will also feature support for apps and games. Additionally we will also see a new version of iOS (which is going to include better search capabilities from Siri) and the new versions of the iPhone dubbed as the iPhone 6s and iPhone 6s Plus.

We will be covering the event which is supposed to take place on Wednesday starting from 10 am Pacific time.