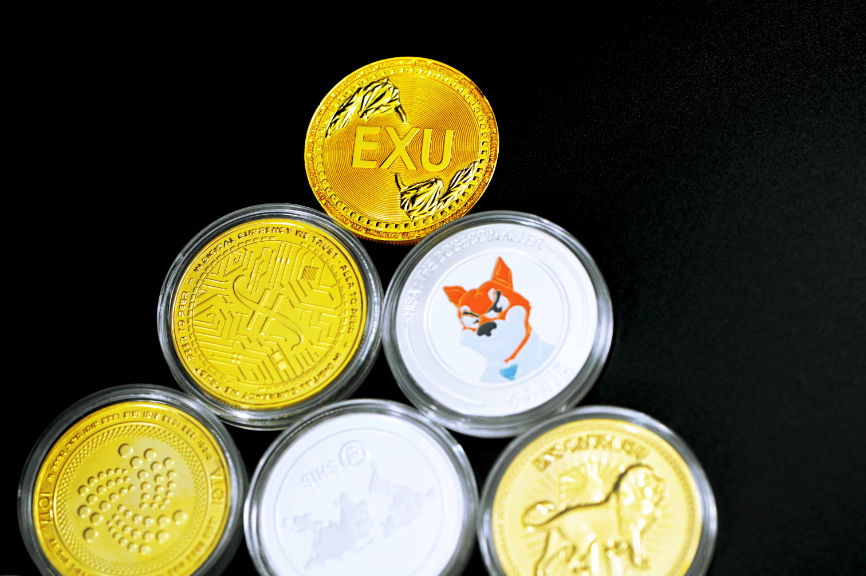 Photo by Executium on Unsplash

With the crypto industry integrating with the mainstream media, the interest of the public towards it increases daily. Unfortunately, not everyone is aware of the golden rules in cryptocurrency investments. Here is a list of the most common crypto scams:

Fake cryptocurrencies are commonly used to persuade people to invest in a phony token. When it comes to Crypto, many individuals are eager to invest due to the “fear of missing out” (FOMO), but they aren’t fully informed of how the system works. If the owners have sufficient funds, they can rapidly detect and shut down fraudulent coins. Scammers use social media to promote giveaway scams by sharing photos of phony correspondence from companies and executives promising a prize and linking to fraudulent websites. Because images might be manipulated, do not rely on screenshots in reply messages.

Fake exchanges get a reputation by claiming to be genuine and offering allegedly better options than genuine exchanges. People attempt to buy cryptocurrencies on these exchanges, but they never get fake coins. Instead, the fraudulent exchange steals their cash, making it difficult for investors to recoup their losses. Fake applications impersonate real apps to persuade users to download them. Once installed, these apps have the potential to infect your smartphone with malware or steal your data.

Click here to find safe ways you can trade with cryptocurrencies.

Cryptocurrency is being utilized in a pump-and-dump operation, in which people believe they are investing in a coin in the hope that the price will grow. When individuals discover the plans were a hoax, they dump the money, causing huge financial losses for everyone save the con artist behind the scheme. These criminals use stolen credit cards on compromised accounts to commit payment fraud.

If a smart device connected to the internet becomes infected, the data on that device can be manipulated or stolen. Never provide support agents remote access to your computer, online financial accounts, or digital file. Never send bitcoin to a third-party address on behalf of an ostensible support agent. If any of the passwords in the extortion email look familiar, change them right now.

Cryptocurrency scammers might trick users into investing money in the hopes of doubling their money. A Ponzi scheme works on the principle that a fundraiser finds two investors and persuades them to give him money so that he may double their investment. Similarly, consumers may be duped with cryptocurrencies such as Bitcoin by utilizing the money of later investors to repay them.

The majority of cryptocurrencies raise funds for project development via an initial coin offering (ICO). In an ICO, the price of tokens or coins is lower than the expected price once they are released to the market. Investors take advantage of the ICO to acquire a large number of coins while also raising funds for the program. However, once these ICOs are done, the people behind them have the option to cancel the project and keep the cash. This is regarded as an exit scam. Because the primary aim of cryptocurrencies is anonymity, it may be impossible to identify the perpetrators behind the ICO. As a result, exit scams are among the most terrifying on the internet.

One of the most important services provided by cryptocurrencies such as Bitcoin is the Decentralised Finance (DeFi) service. Scams may be made since anybody can start their DeFi project. These gimmicks promise better interest rates if you lend money, but the individual behind the initiative never returns your coins.

Phishing is the practice of sending fake emails to people to trick them into disclosing personal information such as phone numbers, Social Security numbers, and bank account details. Unfortunately, phishing occurs in the cryptocurrency industry as well. For example, someone purporting to be from the business that makes Ledger wallets may send you an email stating that there are problems with your assets. The only way to fix these problems is to give these people your seed phrase and password. While the majority of individuals do not fall for these scams, some do, resulting in severe financial losses for them.

For both novice and experienced investors, it is crucial to be wary of each and everything that we may encounter in the crypto market as not everything is legitimate as they say they are. One should always be aware of the risks of delving into the crypto space and remember to never invest more than you can lose. Don’t always believe the claims of being the best in the industry, and always make sure to protect your data and information.

Lookout for These 11 Cryptocurrency Scams