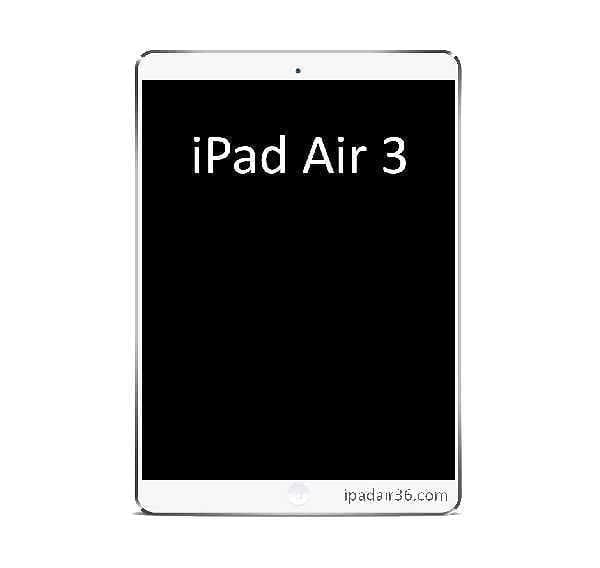 Macaotokara has spotted leaked images which first appeared on Alibaba. The leaked images hint towards the new iPad Air 3 which is allegedly a new iteration of the iPad Air. Cases allegedly designed for the new 9.7 inch iPad are the subject of the images that surfaced in this leak.

The first thing to note is the space which looks like will accommodate the smart connector. The smart connector was a feature of the iPad Pro released last year. The technology allows for a stable and reliant connection with keyboards and other accessories. Another revision would be the space reserved for four speakers instead of two which was another feature of the iPad Pro. The shift to a dual stereo setup may be a logical step for Apple as it paid off in the iPad Pro. The design facilitates superior audio quality and doesn’t allow sound to be muffled due to additional speakers. 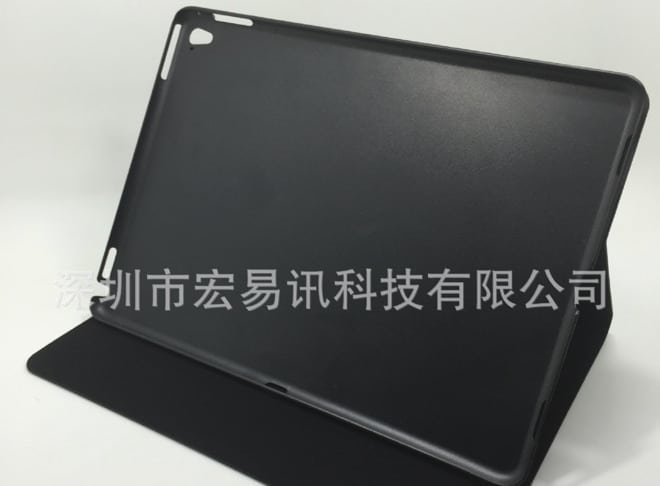 The overall design seems unchanged from the iPad Air 2. However the camera cutout on the case in the leaked image seems to be larger which may point towards flash support for the camera this time around. Other than this, slots can be seen for volume buttons on the side with a power button on the top and a headphone jack. Industry Analyst Ming Chi Kuo reported that the 9.7 inch iPad would not feature a 3-D touch feature due to the difficulty of adapting the technology to bigger screens.

If this new model is indeed a new device in the Air line this would mark the first time the mid-size tablet range from Apple has gotten an update. The iPad Pro had taken the limelight in 2015 which was enough to keep customers satisfied alongside a major update to the iPad mini. There are rumors flying about that Apple has been testing the Apple Pencil with 9.7 inch panels and this may be seen with the iPad Air 3.

It is rumored that this new device will be unveiled at the March event alongside the new 4-inch iPhone and Apple Watch.