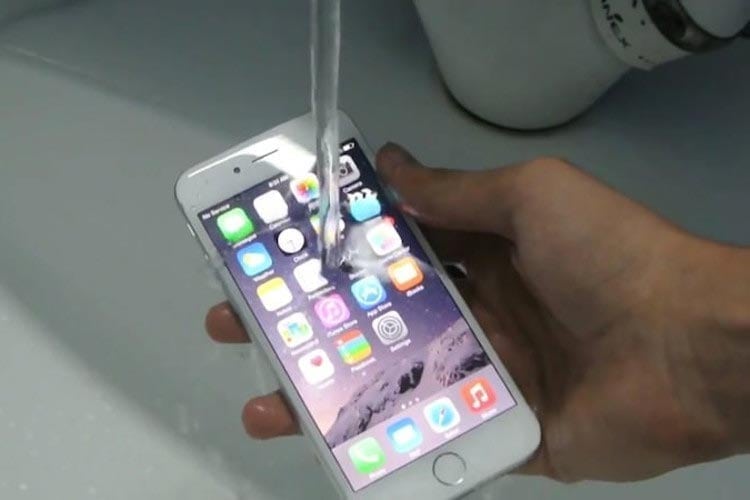 From quite some time, Apple has sought to make their phones better at every turn, adding new functionality whenever possible to improve the users’ experience. However, one feature that has never been included in Apples’ ever increasing list of innovations was waterproofing of an iPhone. Although many of their competitors have been making their phones waterproof for some time now, Apple itself, seemingly never got around to it.

There was speculation that this years’ iPhone 6S and iPhone 6S Plus would finally be waterproof but an announcement a few weeks ago left most of the current and potential customers disappointed. That is, there was no official documentation of the new iPhones being water durable. But according to the research of one very daring or very rich YouTuber, that may not be the case.

The YouTuber by the name of Zach Straely tested the new iPhones waterproof capabilities or according to Apple the lack. Straely (https://www.youtube.com/watch?v=t_HbztTpL08) did this research by submerging both phones in water for about an hour. (This happens to be the amount of time a phone is required to be under water for it to be declared officially waterproof.) The phones were largely unscathed by the submerging, appearing to be fully functional once removed.

The screens worked perfectly fine after the phone emerged from the water, functioning as they had before the phone was submerged. The cameras of the phones also appeared to be undamaged as they took clear pictures without any traces of water in the phone itself. After the phones were dried out, both the headphone jack and the Lightning port were tested; they too appeared to work just fine. All of this proves that the iPhone is as water resistant if not more than most phones on the market.

This, however, is by no means a nod of approval from my side or CupertinoTimes to whip out your new iPhone and go swimming with it. But you should feel safer whenever a little water is splashed on it. It is still unclear why Apple didn’t claim the iPhones to be waterproof in any official specs, which are highly valued by smartphone consumers. Could it be that the apparent water resistance of the new iPhone came about by chance?