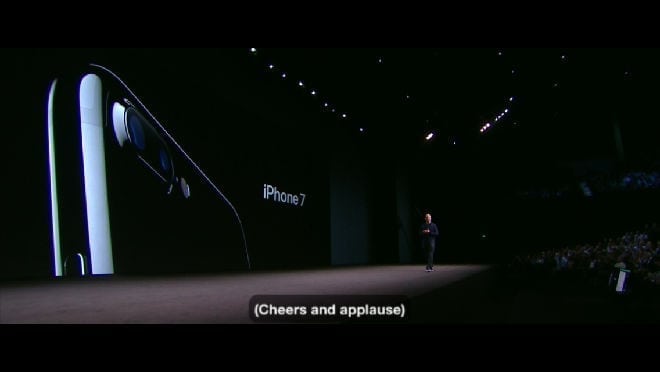 iPhone 7, The Best iPhone Ever

I can’t remember the first time I heard iPhone 7 mentioned. It seems like close to two years ago.  All the speculation and commentary on Apple’s flagship smartphone during all that time has finally come to an end. Today, at Apple’s iPhone Event we got the facts. Phil Schiller took us through the 10 major improvements.

Undoubtedly, the most significant thing about the iPhone 7 is the design. While some features of the iPhone 7 may be similar to the 6 and 6S, the iPhone 7 definitely has some design changes that set it apart. Full sheets of glass on a sculpted aluminum body.  3D polishing for a mirror like finish. Probably the most notable are the changes in color options. It comes in 2 new colors: Jet Black and, how Phil Schiller put it, ‘simply’ Black.

The Home Button now works with a new generation Taptic engine. It is pressure sensitive and customizable. Unique feedbacks for messages, phone calls and more. 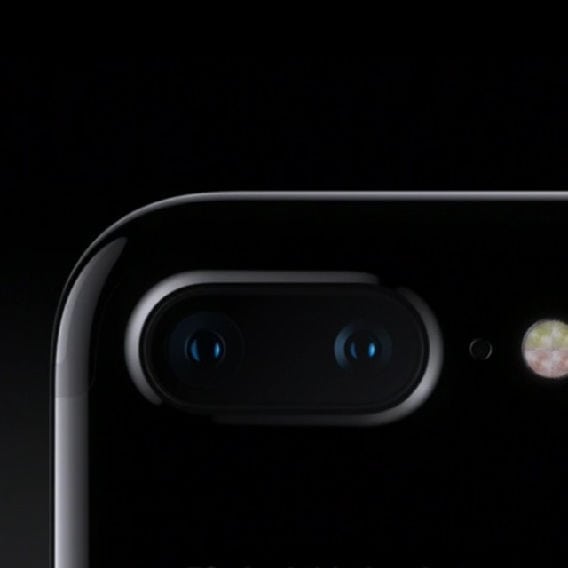 Apart from the ability to take RAW photos, the iPhone 7 camera took the spotlight at the September 7 event. Both iPhones hold a 12-megapixel rear shooter and a 7-megapixel front shooter an improvement over iPhone 6’ 5-megapixel FaceTime camera. They both have optical image stabilization, a wider F 1.8 aperture lens, a six element lens, a new 12 megapixels sensor.  Quad LED True Tone Flash that produces 50% more light and it has a flicker sensor that compensates the flickering of artificial light.  New ISP Image signal processor that automatically sets exposure, sets focus, sets color with white balancing, tone mapping, noise reduction, takes multiple photos and fuses them together every time you take a photo in just 25 mil sec.  Greatly improved low light photos as well.

The iPhone 7 Plus gets a second 12-megapixel telephoto camera that provides optical zoom to 2X and software zoom to 10X.  Improved depth of field photos in a free software update for all iPhone 7 Plus users.

Stereo Speakers one at the top one at the bottom.  Twice the volume than iPhone 6 and improved dynamic range and sound quality.  One of the most controversial things about the iPhone 7 is the removal of the headphone jack. The iPhone 7 will come with EarPods that have a Lightning connector and an adaptor for those who want to use analog headphones with a 35mm jack.

The iPhone 7 comes with 450 Mbps download speed, which is 3 times faster than the iPhone 6. It can hold up to 25 LTE bands and has the new ability to ring in 3rd party calls.

Support of Felica brings Apple Pay to Japan as well as Transit for Japan.

Apple’s A10 Fusion chip is the most powerful chip in a smartphone. It is a 64 bit four core processor. Two high-performance cores and two cores focused on efficiency that runs on 1/5th the power. This is controlled by a performance controller. New graphics performance is 50% faster. The game OZ Broken Kingdom demonstrated incredible game performance with Haptic feedback and stereo sound. The new iPhones will have the best battery life of all previous iPhones. 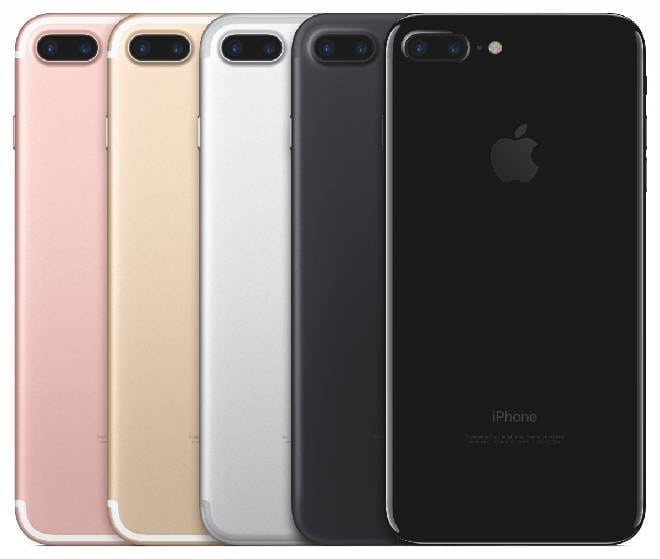 Of course, iPhone 7 comes with iOS 10 built in. They are also compatible with the new Apple Watch Series 2 and the AirPods. New cases and accessories will be available when the iPhone 7 ships on September 16. You can pre-order it starting Friday, September 9.

The iPhone 7 and iPhone 7 Plus deliver.