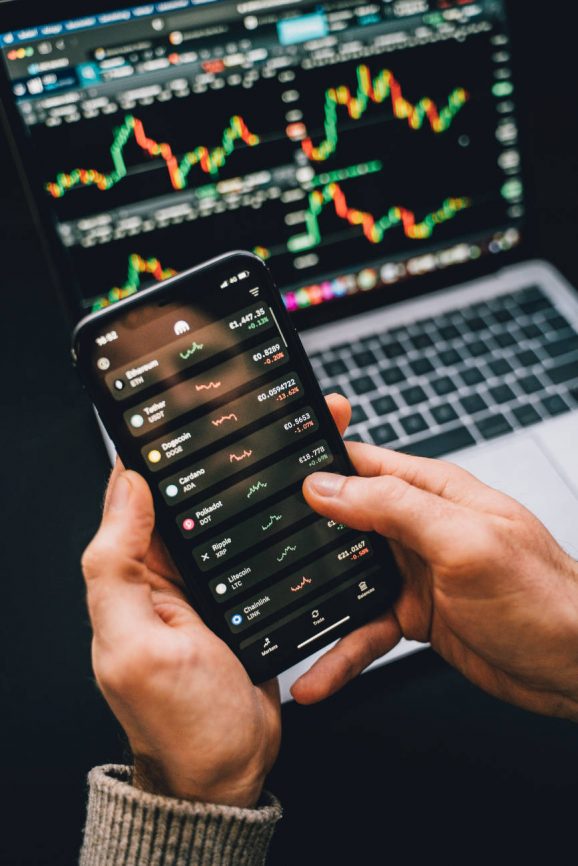 At KuCoin, you can buy and sell cryptocurrencies. It was sold in Hong Kong for the first time in 2017. At the time, it was called “The People’s Exchange.” Since then, people have talked a lot about it. KuCoin was made so that people from all over the world could trade different digital assets on a safe and easy-to-use platform.

A lot of people on Twitter have been talking about how the cryptocurrency exchange KuCoin might shut down soon. Because of these rumors, the price of KuCoin’s native token, KCS, has dropped by 15.6% in the past week.

The market is reacting to these rumors because of what has been going on in the market recently.

Some people say that KuCoin will fail

KuCoin is the fifth largest cryptocurrency exchange in the world based on how many trades it does. At the time this article was written, the KCS token had a market value of $876 million, which made it the 53rd most valuable cryptocurrency.

Because of rumors on Twitter that KuCoin was going out of business, the KuCoinStablecoin (KCS) token has been very unstable. The CEO of KuCoin, Johnny Lyu, has said that these claims aren’t true.

Your money may not last much longer

Lu said that these rumors were just spreading fear, uncertainty, and doubt (FUD) about the deal. He also said that he didn’t know what the people spreading the rumors were trying to do. He told customers that the exchange was working well and even threatened to sue people who spread these false rumors.

Bad news: a number of businesses that used cryptocurrency has failed

Businesses that didn’t have a strong financial base before the current market conditions are under a lot of pressure. After the Terra LUNA network went down, companies like Three Arrows Capital that had investments in the LUNA coin were among the first to go out of business. One of the first things that put these companies out of business was this.

It’s interesting to learn that rumors on Twitter caused a lot of platforms to fail. For example, some people on Twitter thought the DeFi platform was going to fall apart before the Celsius Network stopped swaps, withdrawals, and transfers. The CEO of Celsius says that these claims are not true at all. After a few days, the platform said that it would temporarily stop providing services because the market was so bad. Recent news stories say that Celsius is getting ready to file for bankruptcy.

Many cryptocurrency companies find it hard to keep enough cash on hand because of the bear market. . Instead, they will lay off their current staff. The CEO of KuCoin has said many times that the company’s finances are in good shape and that KuCoin is one of the few companies that is hiring right now.

What are the services that KuCoin offers?

If you’ve done any research on the best cryptocurrency exchanges, you probably know that there are a lot of options, and it can be hard to decide which one to use. At Marketplace Fairness, we want to give you the most accurate and up-to-date information we can so you can decide if KuCoin is the right exchange for you. Let’s talk about what KuCoin has to offer its customers in more detail.

Is there something wrong with KuCoin?

Many well-known crypto-Twitter users sent a very important warning to the people who follow them. As rumors spread that the cryptocurrency exchange KuCoin was about to close, users were told to take out all of their cryptocurrencies and cash as soon as they could. Also, for a while, customers won’t be able to get money out of KuCoin.

CryptocurrencyExchangeInsolvencyInvestmentmoney
Previous Article3 Things You Can Add To Your Home To Make Your Life More ComfortableNext ArticleHow Do You Claim the 179D Tax Credits?