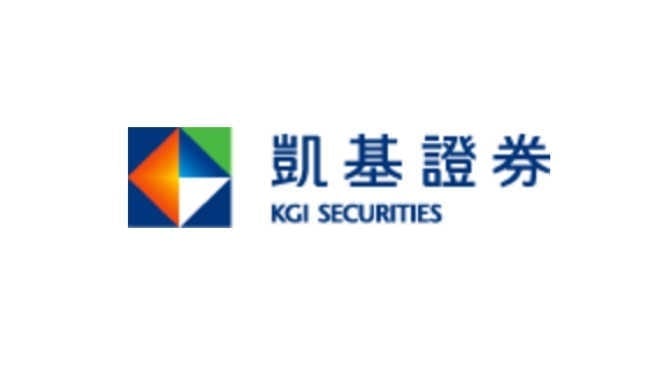 Mr. Ming Chi Kuo, who is the foremost analyst for Apple at KGI Securities has now published a recent note on his predictions for the iPhone market. His predictions are not so bright for Apple as he sees that the “worst case scenario” for Apple in 2016 is that their shipments will be even lower than those that were ordered in 2014.

Kuo also believes that Apple will be perhaps the only smartphone producing company which will see a decline in the rates of their shipments. Apple will supposedly only ship a total of 190 million iPhone sets in this year. this number is a sharp decline of 3 million sets than the shipment number of 2014. That is a decline of 18.1 percent and both these numbers are below what the Apple analysts predicted.

The reasons for the decrease in the shipment rates and numbers is the fact that the iPhone SE has not proven very popular as previously predicted. This might be belied by the fact that Kuo did increase the shipment rates for iPhone 5SE by 3 million shipments from 12 to 18 million. Kuo also does not think that the iPhone 7 has very many “attractive selling points.” Kuo is of the opinion that the iPhone needs to incorporate a redesigned look and features that are commercial so that it becomes more popular.

Regardless of all this, Kuo believes that 2017 will be a great year for Apple as the company is expected to refresh the Apple design completely. The design changes will include amazing all glass look that will be considered a rendition of the iPhone 4. The company is also expected to switch to AMOLED displays as well.

Mr. Kuo’s predictions are just predictions, but considering his track record it does seem prudent for us to take his report seriously. Although this is not the first time that we have seen analysts hem and haw over the future of Apple.