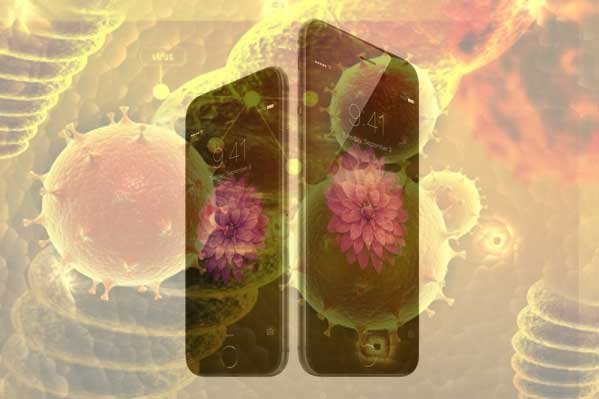 There is a newly discovered family of malware that has been known to prey on jailbroken iPhones. This malware, functions by collecting login credentials and has infected over 225,000 Apple accounts, and has now become the sole reason behind one of the largest Apple account compromises.jailbroken iPhones have fallen victim to this horrendous malware that has come to be known as the KeyRaider, which has been identified to have been dubbed and distributed all through a third-party repository. This malware reportedly has marketed itself to be an alternative to the none other than the Apple’s official App Store. The malicious code that has formed the basis of this iPhone malware inclusive of Cydia apps has been creating problems in many countries from China to France, Japan, Russia and even the United Kingdom. Not only has the malware taken over the apple accounts but also has disabled a few infected phones and unless a ransom is paid, the phone loses its functionality. There have also been cases and reports of unauthorized charges made against some of the victims’ accounts.

This has damaged Apple’s reputation and as if the theft alone in itself, of the Apple account’s credentials had not been terrible enough; the data which had been uploaded to a platform which was potentially a victim of an SQL-injection vulnerability has been lost to this sinister plan too. This platform being otherwise a fully functional website, the malfunction has lead to most of the data being accessible to unauthorized people hence leading to greater damage in the form of leakage of important personal details.
Most of these e-mail addresses suggest that the owners of these addresses are Chinese, living in china or in other countries. With the discovery of KeyRaider we can be all the more aware of the risks that jailbreaking iPhones come with.