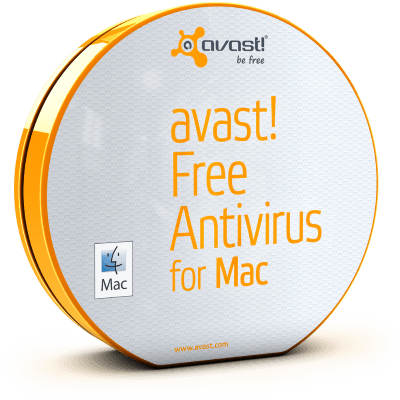 Analysts are calling it the biggest virus threat to Mac and iPhone security in years. WireLurker has been documented, and it poses significant threat to your personal data. Follow our guidelines after the jump to avoid the Wirelurker virus.

Because of their initial, relatively smaller market share, Apple’s desktop and mobile operating systems have largely been malware-proof. Malicious hackers always focused on more popular systems like Android and Windows on the desktop because – in case of a successful spread of a malicious script – they would get a lot higher returns.

That has changed recently, as the technology blogosphere became aware of a new iOS and OS X malware / virus called ‘WireLurker’. It is targeted at iOS devices, but it works its way through your Mac first.

The specifics of how it exactly works are unclear at the moment, but the overall understanding is thus: using insecure third-party app stores like Maiyadi App Store (China), WireLurker infects your Mac. Then, when you connect your iOS device to your Mac, it automatically transfers itself and infects your iOS device. In the final step, it can (and already has, in isolated cases) infect other third-party apps to gather personal information, such as payment methods.

So, how can you safeguard your iOS device against WireLurker? There’s three simple actions you can take:

Apple is aware of the risk posed by WireLurker. We expect them to quickly update OS X Yosemite and iOS 8 to patch the security exploits that are being used by WireLurker. Until then, and also in general, follow the above three basic precautions to keep your personal data stored on your Mac, iPhone, and iPad’s data safe from potential black-hat hackers.

antivirusiOS 8macos xwirelurker
Previous ArticleUse Opera Mini 9 On iOS To Get Around Censored, Blocked Video WebsitesNext ArticleHow To Stop iMessage When You Have Shifted To A New Phone