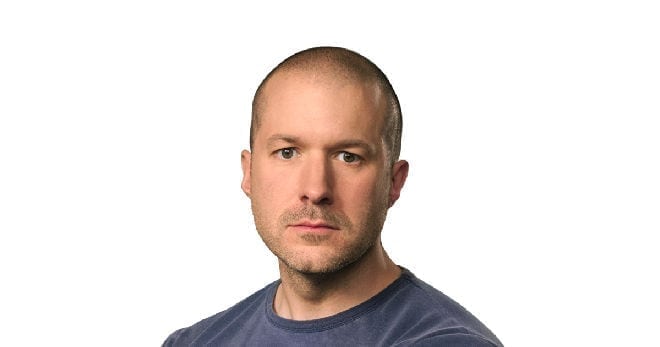 Jony Ive is an artist. He has also served as the company’s design chief since 2015. This was a hands-off role that had him overseeing projects but removed him from direct management of the design teams. Ive has been with Apple since the late 90’s and was largely responsible for the successful product designs since Apple’s resurgence when Steve Jobs returned to the company. Close attention to detail, quality and user experience have been hallmarks of Ive’s contributions to Apple.

When Jony Ive moved up to the Chief Design Officer position, Alan Dye served as the VP of User Interface Design and Richard Howarth was the VP of Industrial Design. Both are no longer listed on Apple’s Leadership Page.

With Apple Park completed, Jony Ive is free to move back into a more hands-on role, which I would imagine is a sweet spot for an artist. Design teams and leaders are now reporting directly to Jony Ive.

One can speculate that recent design quirks prompted this move. Quirks that should never be associated with top-tier tech products.

Can only be charged when upside down.

While charging it sticks out of the iPad

The infamous camera notch on the top of the display.

Removal of the headphone jack on the iPhone 7 requiring the use of a dongle.

All of the above occurred while Jony Ive was focussed on Apple Park and had his hands off of the product design teams.  With the completion of Apple Park, the decision for Ive to once again directly manage the user interface and industrial design teams seems like a natural.

Apple is still the most valuable company in the world. It is supported by an unprecedented cash reserve of $250 billion. Yet it seemed that Apple found it necessary to announce that Jony Ive is back in charge. To ensure it remains in its lofty position, flawless innovation is expected and who better than Jony Ive to deliver on the company’s future product goals.