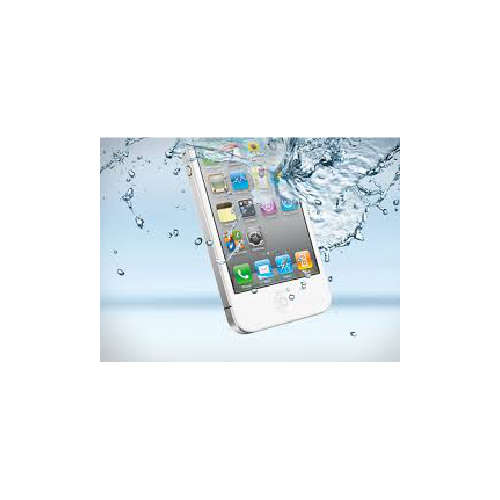 The Apple supplier Japan Display has now shed some more light on the second generation LCD type called “Pixel Eyes”. Apparently the module will incorporate touch functionality along with a few amazing improvements.

The new Japan Display is going to minimize the thickness of the LCD by 0.3mm. Another level called the deeper black level, is also going to be made available soon to people. The display will also be able to detect the gestures of a stylus which will be only 1mm narrow. This is going to allow more detail for the drawing as well as writing actions of the consumer.

“Pixel eyes” also have other features. The feature I am most exited about is the ‘wet finger functionality’ feature! I have had a lot of difficulty with trying to use my phone with slightly  wet fingers and this  feature seems like it is for people like me.

The reason why water decreases functionality is because water confuses the touch sensors. This is an issue with all kinds of phones including the iPhone as well as iPads etc. This new feature is also important because there are certain rumors that the iPhone 7 may be a “waterproof” device . So perhaps this new type of LCD, “Pixel Eyes” is being made specifically with iPhone 7 in mind.

Indeed last week a website called The Motley Fool made this same connection with the iPhone 7. It also stated that volume shipments of “Pixel Eyes” will begin in this quarter and they will then be available for inclusion in the iPhone 7. Apple will begin the production of this model in summer 2016.

Before you all get overly excited remember that Japan Display is only one of the suppliers of LCD technology to Apple.  The rumors are just speculation and they should be treated with caution. Apple and Japan Display have partnered up for a $1.7 billion display plant for the production of screens in 2016. Lets just hope this feature does make an appearance in the iPhone 7.