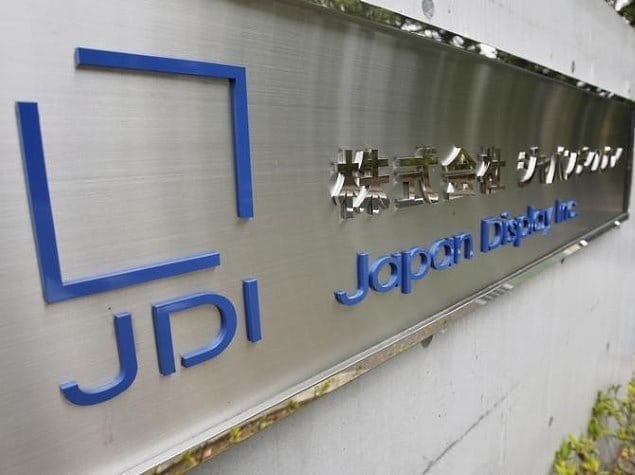 It has been reported by ‘Nikkan Kogyo Shimbun’, a reliable Japanese source that a Japan-based screen maker ‘Japan Displays’ is all set to mass-produce OLED screens for iPhone in the spring of 2018.  This information, however, contradicts with the late speculated news, which said that in the next 3 years or so there are no plans for OLED screens in iPhones.

‘Japan Display’ is a joint enterprise which was formed by the partnership of Hitachi, Toshiba and Sony in 2012. ‘Japan Display’ is already manufacturing and supplying LCD screens for the smart-phones of the Cupertino based company. It seems that the executives of the organisation are discussing matters with the tech giants on finalising a new deal, in the near future. If this speculated ‘deal’ turns out to be successful, it will aid ‘Japan Display’ in overtaking the position of the current OLED suppliers, which are Samsung Electronics and LG Display.

LCDs in Apple’s smart-phones have been used since the very beginning; however the expected transition of the screen can be easily understood.  The salient features of OLED screens include improved contrast, darker blacks and a very low-power demand. The new screens might prove to be a huge leap towards achieving Apple’s ultimate goal of producing lighter and thinner smart-phones, as the low power demands means that the battery size can be reduced resulting in an overall thinner iPhone design.

KGI Securities Analyst Ming-Chi Kou has revealed that OLED screens in iPhones won’t be available for at least a span of 3 years. An earlier report issued by ‘The Korea Times’ also suggested a timeline of 2018 for a new deal.

Apple’s upcoming release in its iPhone series is the iPhone 7 which is due in September next year. This means that we might have to wait for iPhone 8 to see OLED screens being featured in iPhones. Experts believe that the launch of the OLED screens will not make the now being used LCD screens obsolete, as they still have a use in the low-end products. Apart from this, no news has been heard about OLED screens in iPads however at the moment, Apple Watch is equipped with an OLED screen.