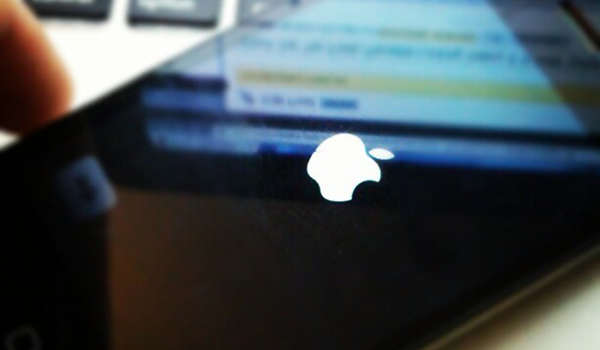 Ever since the San Bernardino incident, FBI has tried persuading Apple to give them access to the iPhone of one of the shooters. But after Apple refused to cooperate, the FBI finally found an alternative solution. The Justice department joined hands with a third party and used a software to successfully hack into the iPhone 5c. But this alternate wasn’t a cheap one as according to Comey it cost almost $1.3 million to unlock the attacker’s iPhone.

This information was disclosed at the Aspen Security Forum in London when a question was asked by a moderator, Comey answered, ”A lot. More than I will make in the remainder of this job, which is seven years and four months for sure”. He also added, ”but it was, in my view, worth it”. Comey’s annual salary was $183,300 for January 2015. From this information If we crunch the digits, excluding any bonus or raise, Comey will make $1.34 million over the remainder of his career as the Head of the FBI.

$1.3 million is quite the sum, to be honest, being the largest ever fee the FBI has paid for any hacking feat; breaking the record of $1 million that the U.S. Information security company Zerodium paid for breaking into phones. But Comey quickly recovered and highlighted that this hack is reusable on any iPhone 5c with iOS 9, as and when the FBI requires such intelligence. It seems Comey was quite satisfied with the results of the investigation, since now if ever in the future such incidents are to take place the FBI can take better control of the situation. There are around 16 million iPhone 5c users in the United States according to the estimates by the research firm at IHS Technology. Apple also claims that 84% of iOS devices have iOS 9, considering the fraction of people one can attest that the sum spent was for a promising cause. Unfortunately, this hack can not be used for Touch ID.

While it remains a mystery as to who exactly unlocked the infamous San Bernardino iPhone, but from what it seems the case may be coming to a close. However, there are still some unanswered questions like whether the whole encryption technology protecting our privacy is safer from the involvement of Law enforcement or not? And for now, we see no dwindling in this matter of debate.