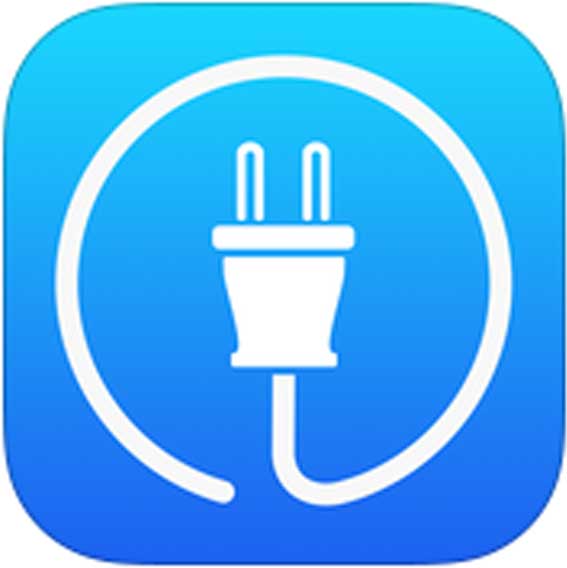 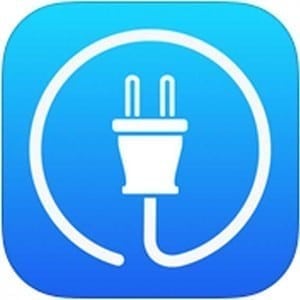 iTunes connect has been used for years as a tool allowing developers to manage their apps both in the iOS and Mac app store simultaneously, it also provides simple features like tools allowing you to check your app store earnings. App Analytics is the newest feature of iTunes connect and provides developers the ability to gain in-depth information about what kind of users are installing your app. One of the biggest problems when trying to sell anything on a legitimate marketplace online is dealing with tax information. Apple has made it much easier to get setup with iTunes connect now allowing developers to sign agreements and fill out tax information needed to get their paid apps onto the app store faster than ever before.

Support has also seen a great bump in efficiency as there is now a dedicated web app within iTunes connect allowing developers to gain access to quick and easy knowledge base search and a new web guide. This content is now provided as a set of webpages instead of pdfs and Apple has made the move to make this documentation accessible without a developer’s account allowing you to link users to any document you deem necessary.

The MyApps web app has seen the most new developments within iTunes connect. To start things off Apple has resigned the MyApps section organizing everything you offer on the App stores to make it so much easier to access information on your features, in-app purchases, newsstand content, as well as access to test flight data from your beta testers. The version release has been redesigned as well allowing you to either auto release or manually release your app once it has been approved by Apple.

TestFlight has also had some extensive updates. For those who don’t know it’s used as a method of allowing developers to share their apps with their beta testers and it does not require a provisioning profile. Sandbox account functionality has been added. You are now able to bring in internal beta testers who can sign in with their iTunes connect ID or send an email out to non-developers where they can setup the TestFlight app on their device with just their app store username and password. The most talked about addition to TestFlight is the new ability to beta test new Apple Watch apps.

Apple will now require all users who wish to implement encryption into their apps to notify the company of its presence. In addition to this if you are using a non-standard encryption you are required to provide Apple with documentation before you may be permitted to use this encryption method within your new app.

Finally we have the last update being users and roles. Apple has made it so much easier to switch between multiple developer accounts and the accounts of your technical users and developers. You can now hide specific apps from different technical users or developers. Apple now calls these users App Managers and created App Developers and Marketers as well.