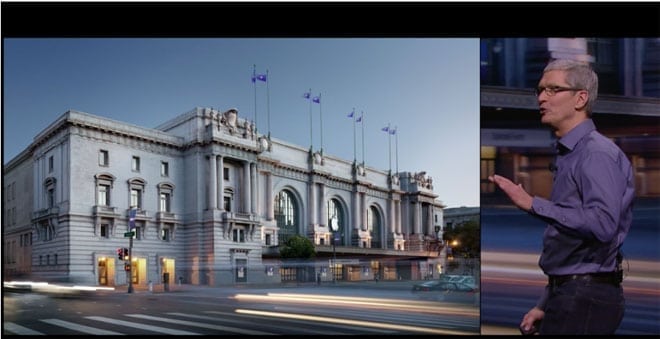 The much anticipated moment has arrived.  The Apple 2015 Fall event has brought us the latest news and updates to some of our favorites Apple devices and OS.  The speculation is over.  It’s official—this generation of iPhones will be known as the iPhone 6s and iPhone 6s Plus. They look the same on the outside as the 6 and 6 Plus, but the inside changed everything.

New levels of interaction with apps with 3D touch

Use the retina display as a FaceTime camera Flash

Live Photos—Take a photo, press and it comes to life with motion and sound by capturing 1.5 seconds before and after the photo is taken.

Made environmental friendly as always.

Same prices as the iPhone 6 and 6 Plus in the same configurations.

Apple announced a new installment plan that allows you to upgrade to a new iPhone every year!  The cost is $32 per month.

A new App in the Android Store to make it easy for Android users to Switch to an iPhone.

New Price for iCloud is half of what it was with a 1TB plan costing 9.99 per month.

We will be posting an article with all the details of the new Apple TV later today.

I can’t wait to get my hands on this one.  Thank you Apple for all your hard work.