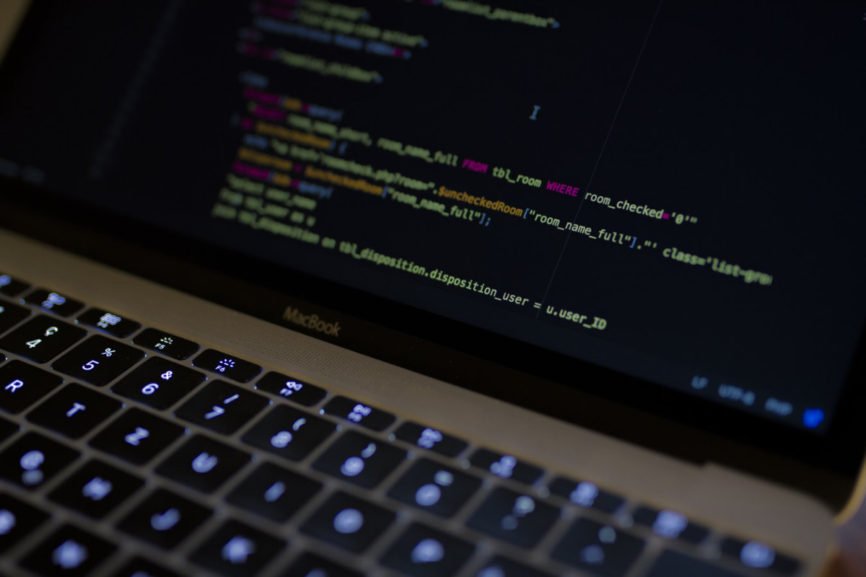 The growth of the web scraping industry has also raised the question of whether the act is legal or not. This is because it involves extracting data from a site. This could include pictures, texts, and just about anything available on the site. This has made people very skeptical about getting involved or investing in web scraping as they are not quite certain of its legality.

As a company that engages in web scraping, we at Zenscrape understand the dilemma such a situation could create in the minds of people who are not very familiar with the concept.

To begin understanding whether or not it is legal, it would be pertinent to understand what web scraping is in itself.

What is Web Scraping

At its basic form, web scraping is a simple extraction of data from websites or web pages. Everything about web scraping involves extraction. You use tools to extract data from a site or different sites. This simply means that you visit a web page, download the data on it, and select or extract the exact information you need.

Web scraping works with bots, which are the scrapers. These bots interact with a site the same way a human would. It views the web page for relevant data and stores it. These ‘relevant data’ would have been programmed before the start. The bots are so fast and they visit so many pages or sites in a matter of seconds, scraping it for what would be useful to them.

There is often the tendency for people to confuse web scraping with web crawling, as they think it means the same thing. This is not true. While web scraping deals with the extraction of data from a site, web crawling is all about indexing downloaded data. This allows all the data to be in one place where they can be easily accessed or searched for.

While one may use web scrapers to gain data like ticket prices or available jobs to create a site for job listings, web crawlers are used to create a database, as in the form of a search engine.

Why are People Unsure About Web Scraping

Even though many companies and private users are beginning to see the advantage of web scraping and are now turning to it, some people still treat it with great caution and skepticism. Although this is done in grave error, it is not unsurprising.

Part of the reason for the uncertainty surrounding web scraping is because of the very thing it does. It downloads data from a website. The question now is what kind of data? Any kind. This creates a problem as people feel that anything can be extracted including their details from a website.

Also, web scraping some times violates the laws regarding a website. This is because some sites prohibit downloading things from their page. But by using a web scraper, you can bypass such prohibitions, thereby violating the terms of a site.

The way web scrapers operate is another reason people regard it with some level of suspicion. The bots are capable of sending requests on a site so many times in mere seconds. This could load up a website.

It should be understood that not every site allows or likes the idea of web scraping, especially sites that put out original content. This has further propelled the idea that it may be an act of illegality, increasing people’s skepticism concerning it. But is it illegal?

The question on the legality of web scraping is not one with a definite answer. It would not be right to tag it as illegal, but, is it legal? The answer lies in its use. How do you use the data or information you gain in the course of your scraping? What information do you scrape for? Sometimes, what makes the difference in a tool or device is what it is used for and so it is with web scraping.

Many businesses, especially new ones, use web scraping because of the ease it provides and because it is a much cheaper alternative. They use the information they gain to organize their sites, study other businesses or products or find out people’s reactions to a certain product. This can be very helpful in allowing them to build not just their site, but their business. That is a good use, and in such cases, web scraping cannot be said to be illegal.

However, to engage in web scraping, one has to follow certain rules to play safe and ensure they are not doing anything that can be tagged as illegal.

First, it is important to make sure that the site or the content is not copyright protected. This means that no copyright laws are protecting it as scraping such content directly means the violation of the law.

The bots should also make it a point to operate within the rules stipulated in the Terms of Use of the site. This makes sure that you are sticking to the rules.

Also, it will be important not to scrape for information that could be personal or sensitive, and also to try to use any information you gain for good.

Following such rules ensures that you play safe, operating within the lines of what can be regarded as ‘legal’.

Web scraping, an action, is not illegal, but misuse could make its usage seem wrong. What matters most is that information gained from scraping is put into important use that would not be detrimental to anybody. Zenscrape prides itself on playing by the rules and making sure we do not take any action that would be deemed as illegal, as our main aim is to provide companies with relevant information for the growth of their business.

More on this topic: Threat Modeling for Data Protection

LegalWeb Scraping
Previous ArticleWill Bitcoin Ever Be Regulated?Next ArticleHow to Compete with Amazon as a Small E-Commerce Business