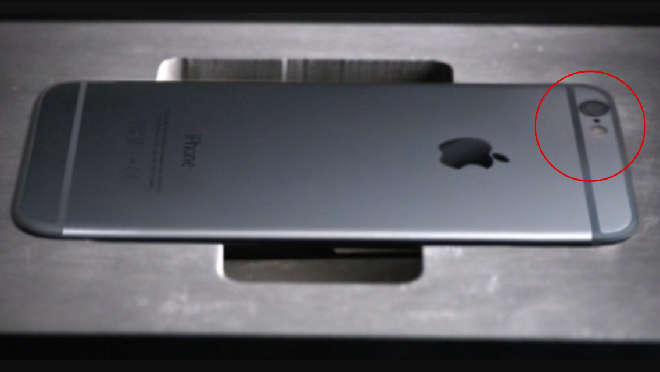 Apple’s event on March 21 was one that I expected a lot more from. The overall event was pretty weird to me and I feel like Apple intentionally left something out. The event was a lot shorter than normal and a lot of people expected at least a revamp of the MacBook Pro or Air. Maybe even the Macbook, since it has been out for over a year without any new features added to the product line. I, personally, expected the Apple Watch 2 to be announced but that didn’t come true. The fact that only about 2 to 3 minutes was spent on the Apple Watch was completely obliterating of my hopes for the day.

But the main thing that stood out to me during the event was not the iPhone SE (which we all knew about 2 months prior to the event) or the iPad Pro 9.7”. It was LIAM. The LIAM is a new robot that takes a very small time to take apart an iPhone so that in can be correctly reused and/or recycled. But the thing that surprised me the most was not the machine itself, it was the video that Apple showed at the event to show off its new, shiny toy.

Remember that this is all speculation and everything that I’m saying could be completely wrong.