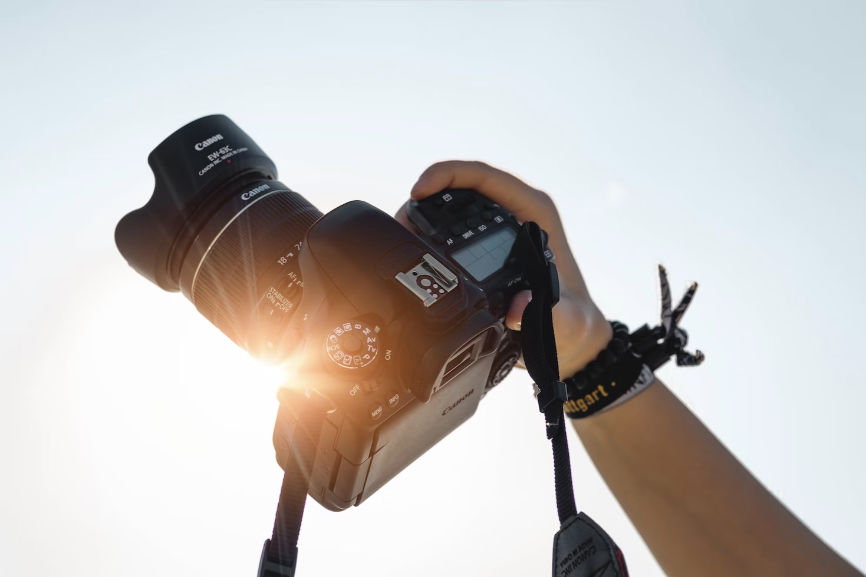 With modern phones now taking the form of fully-operational digital cameras, nearly everyone – approximately 90% of the population – has become a budding amateur photographer.

On the flip side of this, although many people own a pencil, not many of them take the time to sit and draw what’s in front of them.

In this way, photography as a skill has steadily been overtaking traditional forms of art. This has been noticeable in specific sectors, such as still-life and portraits, but what about other areas of art?

For instance, if you’re a religious artist who creates work based on the scripture, do you have to worry about your art form being overtaken by religious photography? Will people still care? Will they get inspired by a canvas rather than a photograph?

To answer this question, it is first important to see what both forms of art try to achieve and how they might thrive in the future:

Religious Photography Is About Capturing Something Real

Religious photography, by and large, is like docu-photography. It delves into the essence of religion and captures real scenes that are happening in front of them. Rarely is anything staged because it doesn’t have to be. Religion can be seen in day-to-day life, whether it’s through everyday worship, holy festivals, or simply a moment of prayer.

This gives the viewer something real to latch onto and relate with. It is, for instance, easy to see religion through a person’s eye or even the brick of a temple in Jerusalem. It does not have to be detailed or make the viewer think. It is all in the frame.

Religious art, on the other hand, is something that we cannot quite touch. It exists to give a visual image to the scripture and helps us to imagine what things would have been like in a historical sense. It is also more individual. A particular artist can give their own take on a biblical event, presented in the way they see it and the virtues that they believe it represents.

That is not to say, however, that religious art is not as real as religious photography. In fact, with the digital age beginning to crawl into all areas of life, many artists have been using their innovation to change with the times. Some Jewish Paintings, for instance, are created upon the stone of Jerusalem, allowing for art that is created both from the mind and our own current reality.

The Two Can Work Together

With this in mind, it becomes clear that although religious photography has the power – and the numbers – to take over religious art, the innovation of artists will not let that be the case. There are ways to bring the real world into art whilst also keeping the beauty and individualism that it encourages.

In the end, photography has its place, and art is finding a way to evolve in order to combine the realism that people crave with the historical depiction of religious texts. Art always evolves, and nothing ever stays the same. It is likely that the creativity of religious artists will ensure that it stays relevant hundreds of years from now.