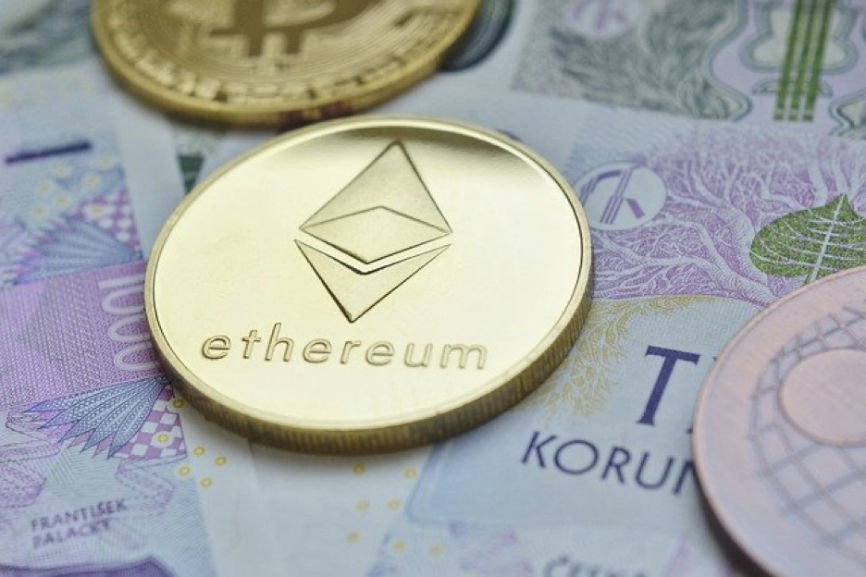 People strive for passive income generated from existing assets. That’s the aim for most individuals, long before the digital age came to be introduced. The “shared economy” has created a reality for many people’s anticipation towards this dream, with people renting rooms or offering rides for profit. The ideas began to multiply to the point the idea to “share technology” sprung forth.

The concept developed to possibly share the memory from a computer to create passive income along with the possibility of monetizing the internet’s bandwidth with safe and secure sharing, a kind of digital passive income.

ISPs or Internet Service Providers will charge users for more significant amounts of bandwidth than what you are using. That means when you’re not engaging with your bandwidth, there is an excess that ultimately becomes wasted. If you could gain a return on that investment by sharing with a networked system, as PKT Pal aims to do, why wouldn’t you?

PKT cash is a relatively new sort of blockchain that will compensate you for sharing your bandwidth with their system network. It is a “Proof of Work,” or PoW premised coinage, that is genuinely decentralized. A finite amount of coins needs mining over a designated block of time. These block payouts decrease every 100 days by an amount of 10%, with block time within the chain of 60 seconds. Read how PKT Cash is the future of cryptos here.

“PacketCrypt” refers to the PoW created for specific practical work found helpful as it maximizes throughout the system since its “bandwidth hard function-based. In essence, you min your internet with the responsibility of proving that the bandwidth you provide is of a high standard for the system using an announcement mining process.

That’s where an announcement begins from a simple hashtag sent in a message form throughout the network. Any PC connected to the system can participate in this mining technique. It boasts as the most seamless, the easiest option, and the one that everyone will start with when they engage in PKT cash. 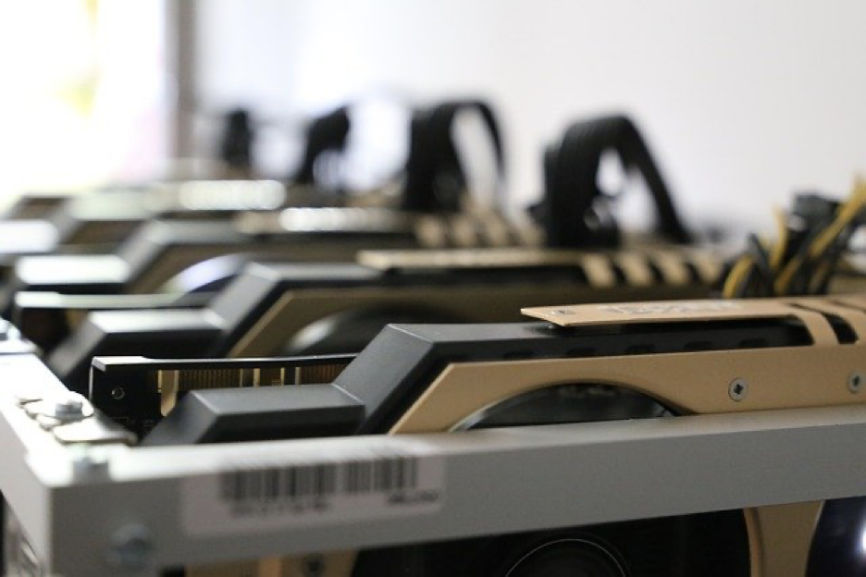 The Intricacies Of The Block Miner

Block mining is much more involved than the announcement mining process and has the potential for lucrative rewards. These miners gather the announcements and validate them, confirming no one has cheated with their data. The PacketCrypt proof or PCP develops at this stage and becomes connected to the block along with all transactions contained within the block.

The miner will then try to have the block connected to the chain. Block mining is competitive, with them vying to collect the most announcements to develop PCP’s. Whoever wins receives pay along with the announcement miners who assisted that miner in reaching their goal.

The process from obtaining the announcement and placing it in a block to adding blocks to chains requires maximum bandwidth from system participants to receive the optimum payout.

As a rule, the PoW provides the governing rules to prove a miner’s qualifications to participate in the currency payout. Block miners need to have greater levels of technology than announcement miners in order to accomplish the tasks. It’s a much more involved and draining process on the hardware, but also a much more rewarding undertaking.

Many people strive to earn passive income and have done so through varied “shared economy” techniques over the last decade, including developing shared rides, shared homes, and finding ways to monetize their assets by sharing them with other people.

When life’s direction started heading into the digital age, minds automatically began to wonder as to how the concept of passive income can apply in that atmosphere. PKT Pal is among the first to look at the wasted internet bandwidth, for which people pay but do not fully benefit. Find out if it’s wise to buy PKT cash cryptocurrency at https://www.easyworknet.com/cryptocurrency/should-you-buy-pkt-cash-cryptocurrency/.

The process does not come across as a rather cut and dry, straightforward, point A to point B delivery. It more so looks pretty involved with much red tape from the outside looking in. Perhaps once you become a part of the network, it’s much simpler than what it reads with much fewer complexities because the idea of it is genuinely brilliant.

What are the Blockchain Solutions?