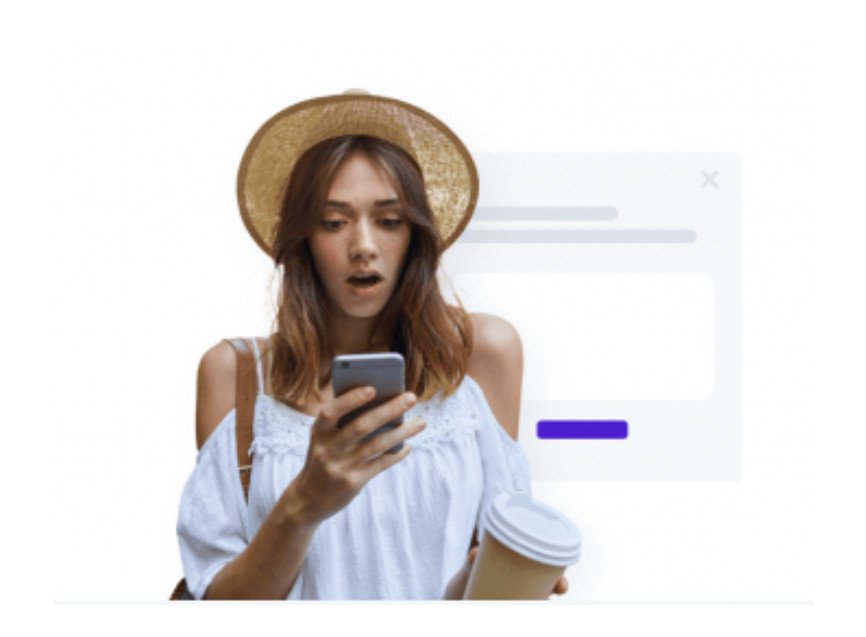 The folks at Tidio.com and author Casimir Rajnerowicz were kind enough to provide this important content and share this informative infographic below. Enjoy!

We’ve all been scared out of our minds by online ads that are mystifyingly accurately targeting us. It’s just like our phones were eavesdropping on our conversations… Is it true? Is it something we should be worried about?

Tidio decided to throw a little bit of light on that matter. They polled over 1000 people about their thoughts and experiences, and the results are eye-popping!

Here’s what they found:

Let’s get to the bottom of the most crucial question!

Do our phones eavesdrop on us?

Surprisingly, the answer is not so obvious and could differ depending on what we understand as “eavesdropping.” For most survey respondents, “listening” and “recording” seem to be synonymous. Only 16% of respondents from the United States assume that recording should be triggered by a command or a keyword. The rest believe that we are constantly recorded by our phones. It’s just a simple misunderstanding.

Some apps use microphones and offline voice recognition tools to trigger recording. When we activate the voice assistant on our iPhone and say “Hey Siri,” our phone starts recording (analogously with Google Assistant and command: “OK Google”). After that, the voice recordings are processed on the cloud, and the data are removed unless we clearly ask Siri to store them for further anonymous analysis.

Still, the commands we give can indirectly leave a trace, and other companies can target their ads based on them as during regular google searches. F. e. If we command Siri to look for a product on the internet, Google will remember it, and marketers will use this data to show us their products or services.

Although phones and selected apps do listen to us, they don’t collect our audio data. Moreover, we need to allow each app to access our microphone manually – usually right after installing the new one on our phone.

Why do so many people believe that their phones are listening in on everything they say?

The answer is a confirmation bias. Confirmation bias is when people unintentionally perceive information in a way that supports their beliefs. Therefore, people who don’t trust corporations or governments start being suspicious and looking for arguments supporting their concerns. They believe that their data can be used in bad faith and without their permission. Additionally, paid targeted ads can be frustrating, and many people see them as an invasion of privacy.

How to check if our phone is listening to us and stop it?

Surprisingly, most of those who believe their phones listen to their conversations have never verified their suspicions empirically. It’s as easy as anything! We just need to go to Settings > Permissions > App Permissions. There we will see apps that can use our microphone and disable it at any time. Nevertheless, It’s worth paying extra attention to the permissions we give when installing the app to avoid potential surprises.

To sum up: Can our phones listen to our conversations?

Even though many people believe it, phones do not listen to our conversations. They use voice triggers (if you give them permission), but they don’t transfer any unauthorized audio.

Being worried about our private data does not make us paranoid. Media outlets sensationalize the whole phone-spy situation, which leads to further misinformation and panic. Nevertheless, advanced network protocol analyzer studies have revealed no concealed data flows between smartphones and popular application servers.

And to be honest, there are many more efficient ways to learn about our preferences, such as using our search history or monitoring pixels. To put it simply – our phone isn’t recording our conversations to spy on us cause it doesn’t need to. 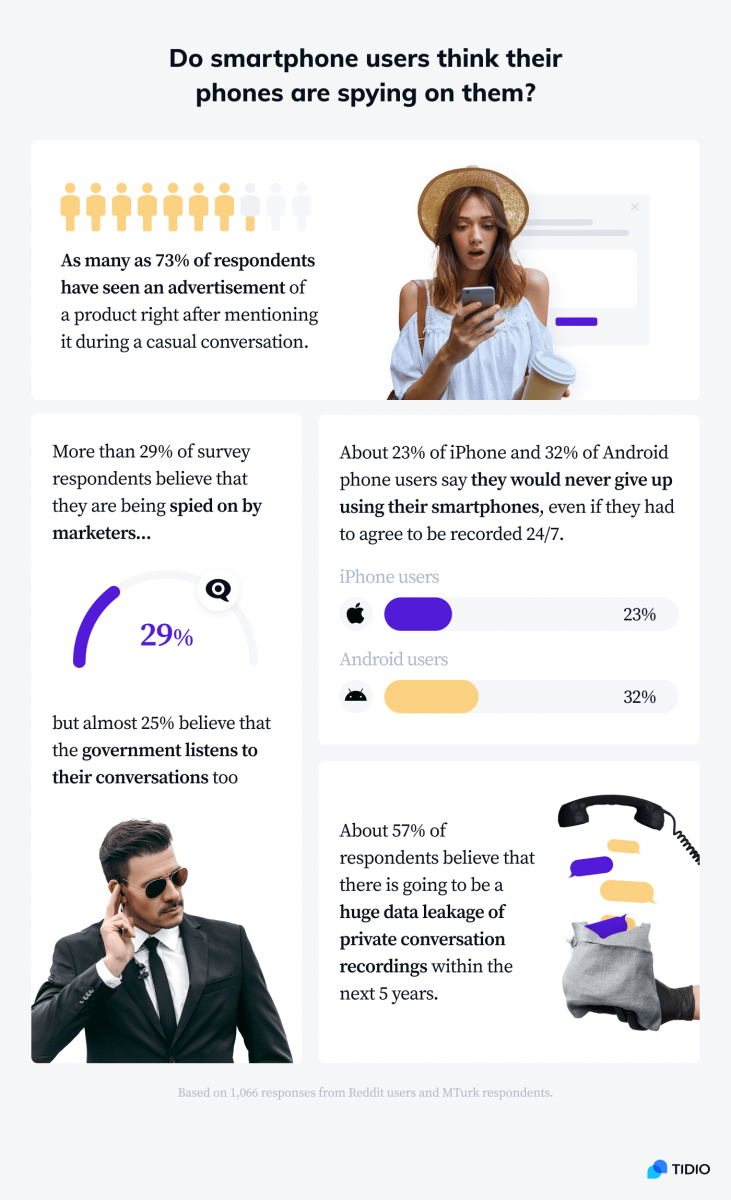 Author’s Bio: Casimir Rajnerowicz is a chatbot designer and conversational marketing expert. He loves popularizing chatbots among business owners and blogging about new technologies. When he is not helping others optimize their lead generation strategies, Casimir enjoys math puzzles and programming.