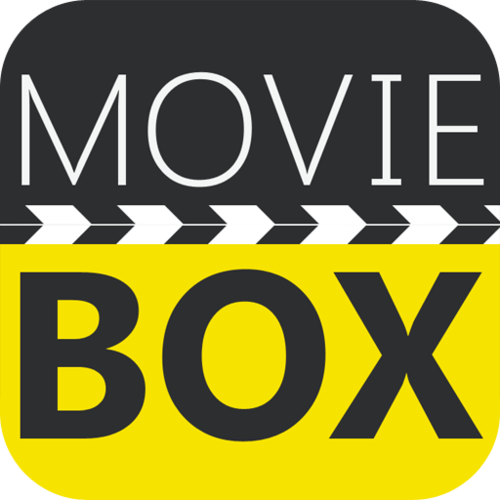 If you have been following us you would know that previously we at Cupertino Times have covered MovieBox pretty extensively. As the posts will guide you there are two ways to get MovieBox on your iOS device. One is obviously to get your app jailbroken. However, if you are hesitant to jailbreak your device as most people seem to be this is what you want. Moreover, is MovieBox illegal? 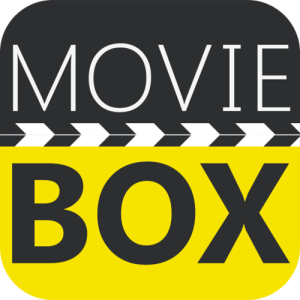 Basically, you download the app through a website using Safari, as opposed to the App Store. This process called ‘sideloading’ works with owners of the app uploading their app to a web address and obtaining a certificate from Apple to let the app run on iOS devices. This was originally conceived to cater to enterprises who wished to have a limited release or let only authorized users get the app. With the release of iOS 8.1.3 Apple has tightened this loophole with stricter policies. This has essentially rendered the sideloading technique for apps like MovieBox obsolete.

Despite all this there are ways to get MovieBox and other such applications. Still the million dollar question remains; is MovieBox illegal? Are related apps like PlayBox HD, HD Cinema illegal?

Actually, it isn’t such a hard question so I am going to go ahead and term it the thousand dollar question. The answer obviously is ‘yes’, MovieBox is indeed illegal. Some users have actually tried searching for this on the internet. The app itself looks very professional and legit so that might have caused some people to think that the app was legal; it’s not.

Free streaming and the difficulty of getting the app should be enough red flags to judge if it is legal to use MovieBox or not. The fact of the matter is that you are able to enjoy copyrighted material; movies, t.v shows, anime etc. without the owner’s permission and for zero amount of dollars. This can not be legal anywhere in the world.

A similar case was that of PopcornTime. This was the first piece of software that gave users the free Netflix experience. They came out with PopcornTime for Windows last year but the app was shutdown following a barrage of complaints. Their website had a message which said that it was only an experiment and that they were overwhelmed by the response but this is illegal so thank you and good bye. This year, however, they are back with the bang with authorities trying to shut them down in some Scandinavian country.

It has always been the same story with Napster, Limewire and torrents. So, the real million dollar question since always has been; should you? Well, you won’t really go to jail and maybe if you don’t have much money to spare you could try it but it is still wrong so we would suggest to go with legal options like Netflix and Hulu and contribute to the progress of the industry. Or you could get FuboTV instead. This review by Luke Pensworth explains how this service is the smarter choice if you’re torn between other options in the market like Hulu Live TV and even YouTube TV. Plus, if you’re into sports channels, this is the best option out there in this price range.

If you are still unconvinced but fear being caught here is a vpn you could use.

Disclaimer: CupertinoTimes does not condone the use of video torrent streaming services. Use them at your own risk.